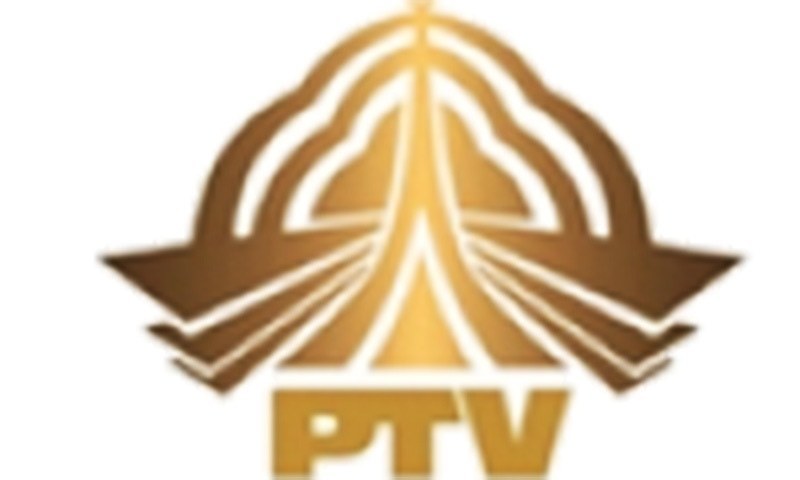 Pakistan Television (PTV) Managing Director Arshad Khan was removed from his position on Thursday, a notification issued by the Ministry of Information and Broadcast said.

According to the notification, Hassan Immad Mohammedi, the director of admin and personnel with the state broadcaster, has been given the managing director’s charge.

The appointment of the MD as well as the board of directors of the state-run television had been a bone of contention between the information minister and Prime Minister’s Special Assistant on Political affairs Naeemul Haq.

While the information minister is said to have openly spoken against Khan’s appointment in public, Haq tweeted in February and said: “The Prime Minister has full confidence in the Board of PTV and its management and believes PTV should be an independent organisation like BBC and the government will take all steps necessary towards that end.”

A case against Khan’s appointment has been pending in the Islamabad High Court. According to the petitioner, giving the acting charge of MD to Khan and his appointment as the chairman board of directors were against the law and the judgement of the Supreme Court.

The petitioner had said the apex court in a case related to the appointment of Ataul Haq Qasmi as the MD PTV had laid down certain criteria which were ignored while appointing Khan. He had requested the court to declare the appointment as illegal. 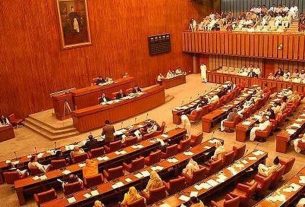 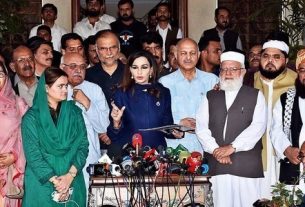 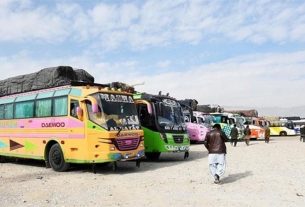