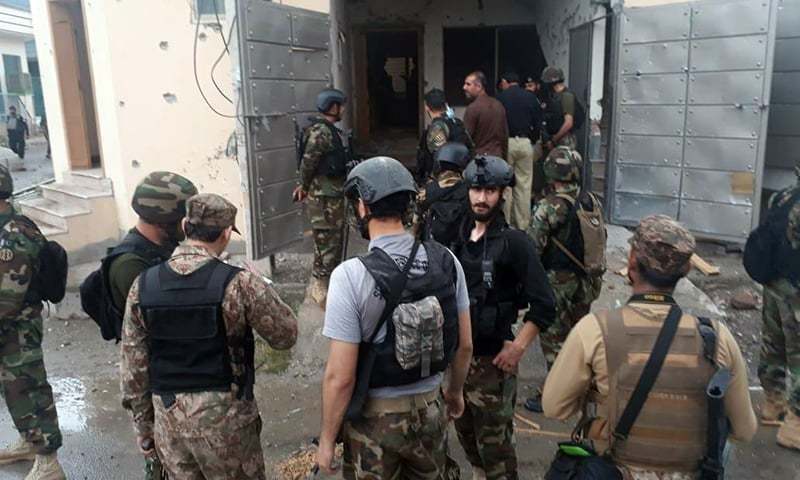 Four terrorists were killed the previous day and one on Monday night when security forces besieged a house in the city’s Hayat­abad area. A policeman also lost his life.

The police official told Dawn that investigators had managed to identify four attackers, three of whom belong to merged tribal districts of Khyber Pakhtunkhwa and one of them was an Afghan national.

The official said Counter Terrorism Department was investigating the incident.

The outlawed Tehreek-i-Taliban Pakistan, through an email message, claimed that six of its members were involved in the gunfight with law enforcement personnel.

The gun battle had started at 7.30 on Monday evening after police tried to enter the house in Hayatabad’s E-sector, Phase-VII, during an intelligence-based operation.

Assistant Sub-Inspector Qamar Alam lost his life while trying to enter the house. A terrorist went down during an initial exchange of fire that triggered a fierce gunfight, which continued till the killing of the four remaining terrorists on Tuesday afternoon.

A number of police units, the army’s Special Services Group and the 102 Brigade took part in the operation.

Meanwhile, a delegation of city police visited Hayatabad to thank the residents for their “patience and support” during the operation.

According to a statement, the delegation handed over letters written by the city’s police chief to thank them for their support and also regretted the pain and trauma they suffered during the 17-hour-long gun battle.

“The residents showered the delegation with rose petals and chanted slogans in favour of police,” the statement added. 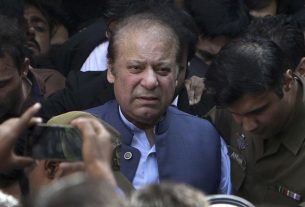 As Nawaz refuses to be shifted to hospital, Maryam demands ‘life-saving unit’ in jail 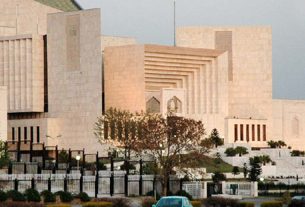 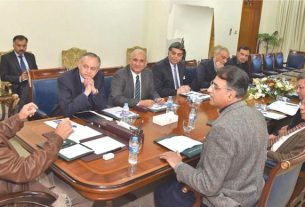