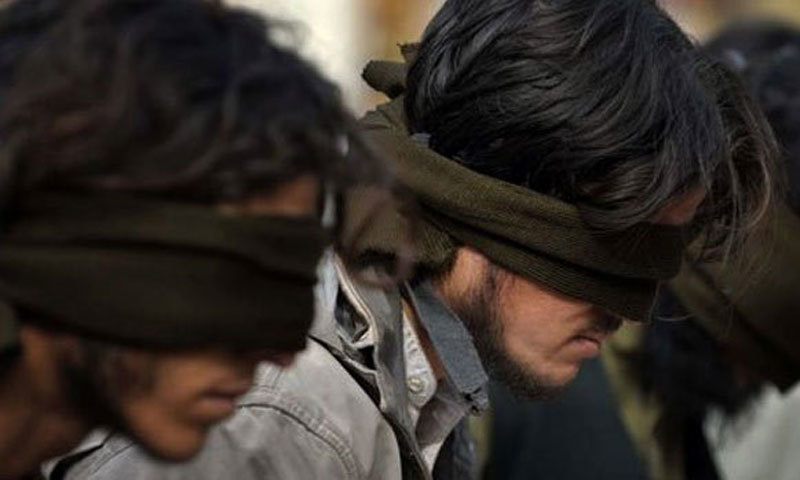 The CTD officials said that they have seized one “ready” suicide jacket and two hand grenades from Ishaq.

The militant, according to police, had joined Jundullah in 2006 before leaving for Afghanistan two years later where he received his training. He reportedly returned to Balochistan recently before making his way to Sindh.

Khattab said Ishaq had come to the city to carry out a major act of terrorism when he was arrested near a hotel in the Cantt Station area.

The CTD official further said that Ishaq, who hails from Lower Dir, had been living in the Paposh Nagar area of Nazimabad, adding that he had also been neighbours with banned Lashkar-i-Jhangvi chief, Atta Rehman alias Naeem Bukhari.

Khattab said that Ishaq was involved in four bank heists in 2007. During two of those robberies in Malir’s Saudabad area, he had killed a police constable and a passerby, the CTD officer added.

“Besides that, Ishaq was also involved in the kidnapping of a businessman from Defence, a professor from Green Town near the airport and a police informer from Awami Markaz on Sharea Faisal,” Khattab said.

According to Khattab, Jundullah was formed by former Al-Qaeda commander Hamza Jofi alias Haji Mumtaz in Waziristan in 2003. Jofi was killed in a drone attack in Afghanistan in 2012. Jundullah is said to have been involved in major acts of terrorism in Karachi.

Khattab further said that he believes the outfit’s militants committed bank robberies and kidnappings for ransom to generate funds for their terrorism activities. 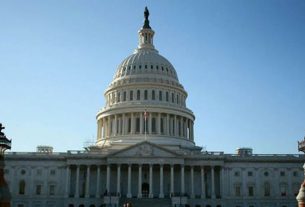 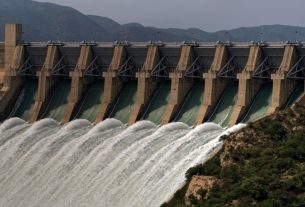 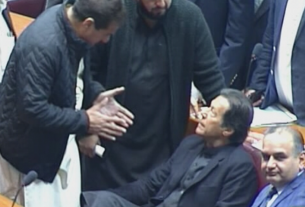