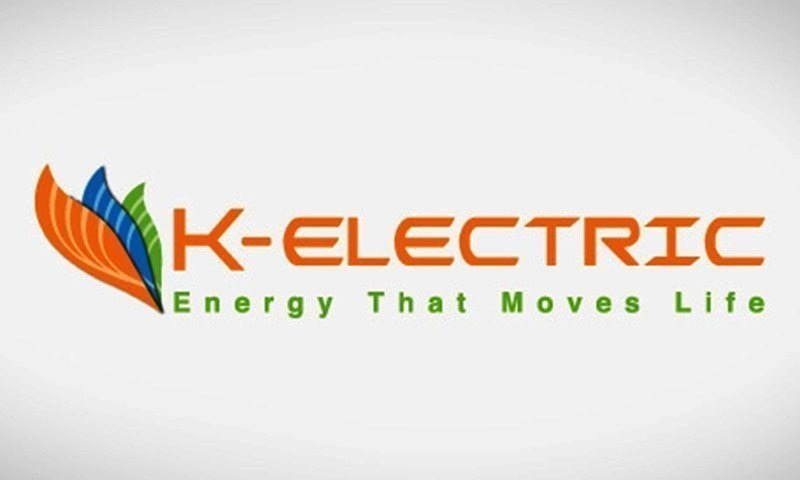 KARACHI: K-Electric has planned to set up a 700MW power project with the assistance of a Chinese engineering firm, calling it a milestone project in the economic cooperation bet­ween China and Pakistan.

The project, it said, would directly benefit the country’s economic hub and “meet the growing power demand of Karachi and its adjoining areas”.

In a statement issued here on Monday, K-Electric announced that it had recently signed an agreement with China Machinery Engineering Corporation (CMEC) to establish a state-of-the-art 700MW IPP-based power project at Port Qasim. The project was formally announced at the Pakistan Trade and Investment Forum held alongside the second Belt and Road Forum in Beijing, the statement said.

It said the project agreement and contracts were signed by K-Electric chief executive officer Moonis Alvi and CMEC chairman Zhang Chun in the presence of Adviser to the Prime Minister on Commerce and Industry Abdul Razak Dawood.

“I am sure that this is just one of a series of joint endeavours in the future that will translate into a win-win for shared prosperity in the region and beyond,” the statement quoted Mr Dawood as saying. “Stable electricity supply infrastructure is critical for the country’s sustainable progress, trade and industries and I urge all stakeholders to work together for its early completion to maximise the benefits to Karachi and Pakistan.”

The statement said the project was being developed under an IPP mode structure, with K-Electric as the single off-taker. KE holds equity share in this IPP, whereas CMEC is both an equity partner and EPC (engineering, procurement and construction) contractor. The power project already has an approved tariff from the National Electric Power Regulatory Authority, whereas the land for the project has been acquired in the Port Qasim area.

Sharing his thoughts after signing the agreement, the CMEC chairman described Pakistan as a land of opportunities with tremendous economic potential. “We are delighted to be a part of this landmark occasion today and are confident about the role of this power plant in addressing Karachi’s power needs and look forward to increased economic cooperation between China and Pakistan in future as well,” Mr Zhang said.

The K-Electric CEO said the current project was one more in a series of investments by KE to further strengthen the city’s power infrastructure and brought the power utility yet another step closer to the company’s long-term commitment to enabling Karachi to fulfil its economic potential.

“KE has invested more than $2.1 billion in infrastructure upgrades across the energy value chain over the last nine years and plans to invest $3bn over the next few years. We are committed to increasing power generation and upgrading Karachi’s transmission and distribution network,” Mr Alvi said.

The statement said the construction of the plant was expected to commence in the first quarter of the next fiscal year. Once the project came online, it would not only help meet the growing power demand of Karachi and its adjoining areas but also allow KE to diversify its fuel mix, it added. 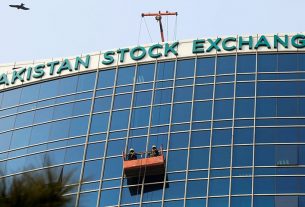 Stocks up, but ‘IMF-friendly’ budget gets mixed reviews 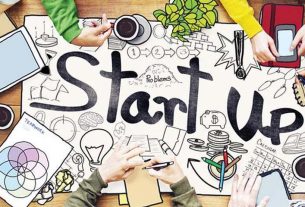 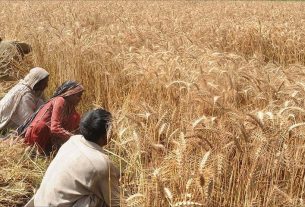