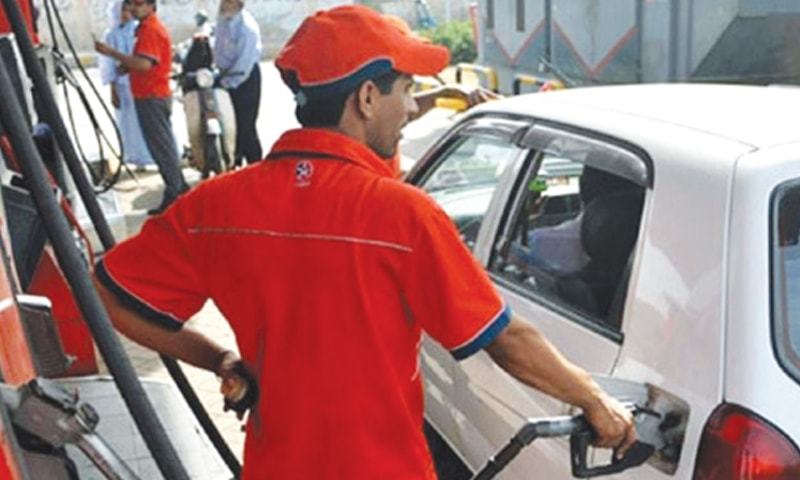 ISLAMABAD: The Oil and Gas Regulatory Authority (Ogra) has calculated an increase of Rs14.38 and Rs4.89 per litre in the price of petrol and high-speed diesel (HSD) respectively for the month of May.

The oil and gas regulator has estimated a 15 per cent increase in prices of all petroleum products following the rise in international crude prices amid rumours of supply shortage.

In addition to the petrol and HSD, Ogra has also calculated an increase of Rs7.45 and Rs6.41 per litre price for kerosene oil and light diesel oil (LDO).

HSD is usually used as fuel for heavy vehicles and machinery whereas LDO is used in vehicles with older engine models and small-scale mills which are mostly found in the rural areas.

Ogra has forwarded the summary of increase in petroleum prices to the Ministry of Energy (Petroleum Division) on Monday but sources at the division said the government is likely to bring down general sales tax (GST) on diesel from 17pc and make adjustments in petroleum levy (PL) on other products to prevent a sharp rise in prices ahead of Ramazan.

Ogra has calculated ex-refinery sale prices of petroleum products at standard 17pc GST and PL on petrol and HSD. The Ogra has proposed PL on petrol at the rate of Rs10 per litre, Rs8 for HSD, Rs6 for kerosene oil and Rs3 for LDO.

LDO would go up from Rs 80.54 to Rs 86.94 per litre and per litre price of kerosene oil will jump to Rs96.76. The final decision is scheduled to be taken by the government on April 30.

Oil marketing company official explained that international oil prices have increased due to seasonal effects: rising demand in power generation in the warmer countries due to summer and demand from the agricultural sector due to wheat thrashing season.

The official also pointed out that in addition to the seasonal effects, “this time the oil rally has [also] been triggered due to international politics in recent days.”

Oil prices have gained momentum during the last ten days after US President Trump tightened sanctions against Iran by ending all exemptions offered to major buyers of Iranian oils.

However, speculations of an imminent supply shortage worsened after Tehran threatened to close the Strait of Hormuz in reaction to US actions.

The US sanctions on Venezuela and civil unrest in Libya have also added to the rumours of supply shortage in the coming weeks. 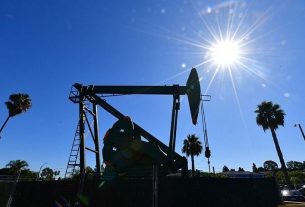 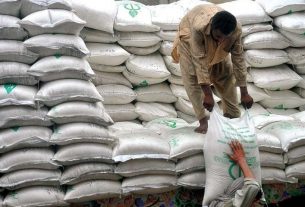