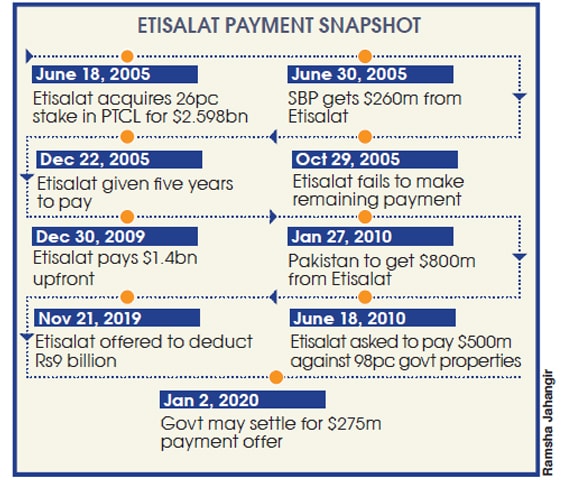 ISLAMABAD: The government may settle for about $275 million payment being offered by the UAE’s Etisalat against $800m proceeds of the sale of Pakistan Telecommunication Company Limited (PTCL) outstanding for more than 13 years.

“We want to move beyond the status quo maintained on the issue for over a decade and bring the matter to a final settlement beneficial for our country and our long-term business interests,” an official statement quo­ted Adviser to Prime Min­ister on Finance and Revenue Dr Abdul Hafeez Shaikh as saying.

Dr Shaikh was presiding over an inter-ministerial meeting on pending payments by Etisalat against PTCL privatisation on the eve of the visit to Pakistan by Abu Dhabi’s Crown Prince She­ikh Mohamed bin Zayed Al Nah­yan. Minister for Informa­tion Technology Khalid Maq­bool Siddiqui and secretaries of IT, Privatisation Commission and finance also attended the meeting.

Informed sources said the meeting was told that Etisalat had offered to pay about $275 million to wind up the lingering matter. Pakistan had previously asked Etisalat to deduct about Rs9bn ($60 million) out of the total $800 million. After deta­iled interactions, Etisalat had come up with a final counter offer of no more than $275 million.

The sources said Dr Shaikh believed it would be better to secure a decent payment aga­inst an outstanding amount that could not be materialised for the past 13 years. On inquiry, the adviser was informed that Etisalat had earned about Rs80bn. Dr Shaikh believed the company had not earned a hefty or unreasonable profit since taking over the management control of PTCL.

Therefore, he desired that a longstanding issue should be settled at the earliest amicably. He directed the “participants to come up with the final proposal for the resolution of the pending payments before the end of this month”, an official statement said.

Dr Shaikh had supervised the transaction structure of PTCL’s majority shares but had left the then government before its final agreement could be signed. Etisalat has held back $800 million in PTCL sale proceeds for well over 13 years now although it won 26 per cent shareholding along with management control of the-then telecom monopoly for $2.6 billion in June 2005.

The dispute between the government of Pakistan and Etisalat had come down to the 33 properties whose titles could not be transferred in the name of PTCL. “Both sides are keen to settle the issue at the earliest,” an official said. Earlier, Etisalat was offered to at least clear the undisputed payments and hold back a part of it but, Etisalat did not agree and wanted settlement of the issue under the provisions of the agreement.

The sale deed required the dispute over properties to be settled through valuation of assets by both sides. In case of difference over valuation, the valuation by Etisalat has the preference under the deed, unless the matter is taken up for arbitration.

The technical services agreement (TSA) of PTCL with Etisalat also did not have a legal life after it expired in 2011 and revised up to 2014.

The inter-ministerial committee had been constituted by the prime minister to settle the dispute after the UAE government contributed to a financial bailout before Pakistan could conclude an agreement with International Monetary Fund (IMF) last year.

The PTCL’s asset management department had originally provided inaccurate and fundamentally flawed records on its properties as it owned only 3,248 properties but had mentioned 3,384 in the privatisation agreement finalised in 2006.

The government, which still had 62 per cent stake in PTCL, has now provided the list of all 3,248 properties to Etisalat with details why the remaining 33 properties could not be transferred to PTCL. Etisalat had made upfront payments of $1.4bn in a couple of installments but then stopped the remaining amount of $800 million on the premise of non-transfer of all properties in the name of PTCL.

According to Etisalat, the number of non-doable properties was not 33 but 363 based on the list provided by the asset management department of the PTCL as part of sale-purchase agreement. The properties could not be transferred in the name of PTCL because they were either partially owned, rented out, owned by provinces but occupied by the federal government, or were not owned by the PTCL in the first place. 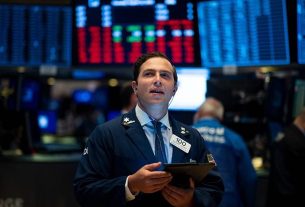 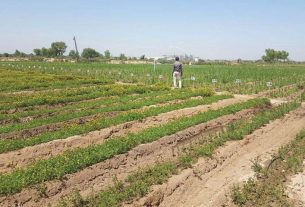 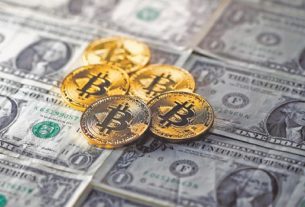