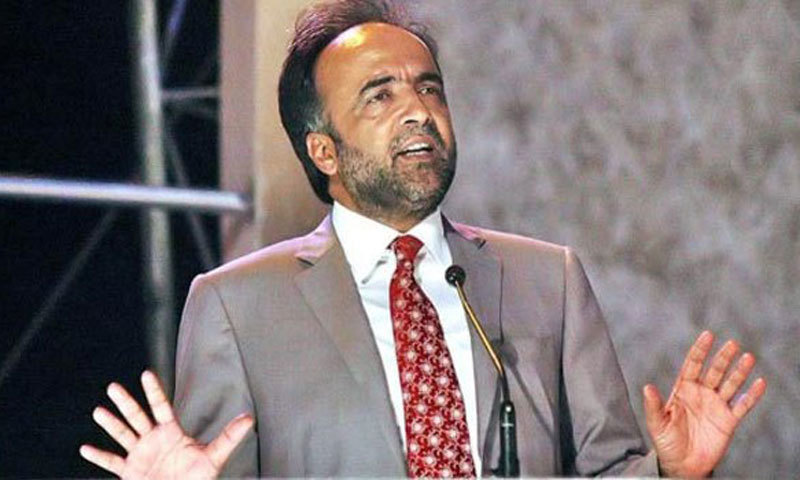 LAHORE: PPP Punjab President Qamar Zaman Kaira says they oppose institutions when they step out of their constitutional boundaries and begin intervening in politics.

“We respect the state institutions and want to strengthen them. But if any institution meddles with politics over and above its constitutional limitations, then we oppose it,” he told the media at a ceremony held to celebrate 64th birthday of PPP co-chairperson Asif Ali Zardari here on Friday.

The event was organised the women wing of the party at its provincial secretariat and it was attended by Chaudhry Manzoor, Samina Khalid Ghurki and others.

Mr Kaira told a questioner the incumbent army chief was a professional soldier and the party leaders were of the opinion that he would not accept extension to his service tenure.

Responding to a query about the ban on media coverage of convicted or under-trial people, he said legal experts were of the opinion that even a convict could not be denied of his/her rights.

The PPP leader recalled that during the Independence Movement, imprisoned leaders would be writing letters from their cells in jails and the newspapers would print these letters.

He regretted that on one hand censorship was imposed on the media and on the other, working journalists were being sacked by various media houses. He said they (politicians) had learnt a lesson from their past political mistakes, as a result of which the political parties signed the Charter of Democracy (CoD) back in 2006 to avert destabilising the political system.

Talking about the cases registered against the opposition parties’ workers for taking out rally on July 25, the PPP leader criticised, what he called, double standards of the administration as no action was taken against the PTI leadership for hoisting hoardings, banners and panaflexes of Prime Minister Imran Khan but workers of the opposition were arrested for using similar sources of publicity for their leadership.

About the detention of Asif Zardari and his sister Faryal Talpur by the National Accountability Bureau (NAB) in bogus bank accounts case, Mr Kaira asked why the two PPP leaders had been taken into custody while they had been regularly appearing before the court and joining investigations.

He alleged that the detention was aimed at satisfying the ego of the rulers and said that if someone thought arrests would browbeat the PPP cadre, they were wrong. 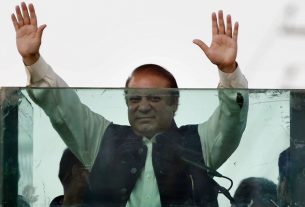 Nawaz has vague symptoms of pain in arms: medical report 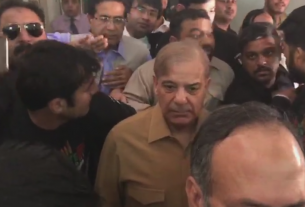 Shehbaz appears in accountability court after return from London 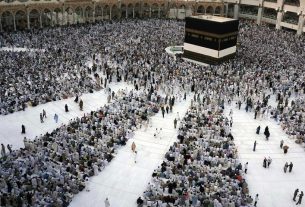