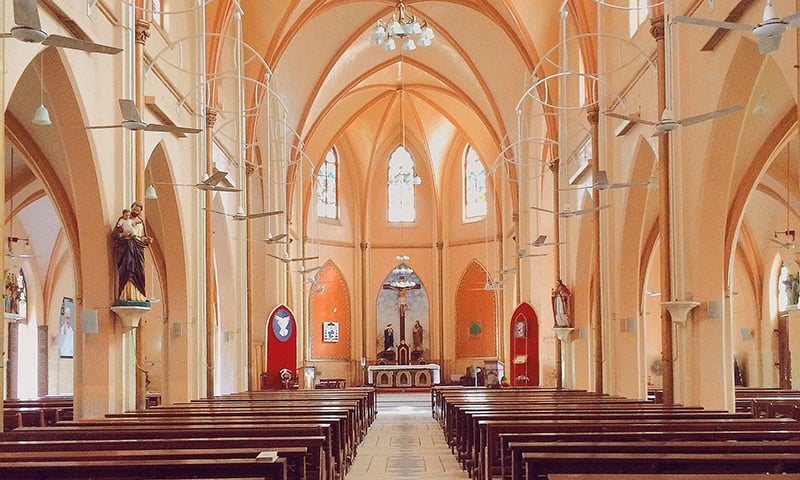 The chief minister took the decision in a meeting with a delegation of the cathedral, led by Rector Rev Fr Mario Rodrigues, who called on him at the CM House.

CM Murad was told that St Patrick’s Cathedral — the first church in Sindh — was built in 1845 in Gothic Revival architecture. It has the capacity to accommodate 1,500 worshipers at a time.

The chief minister said that the gazetteer of Sindh provided a detailed description of the cathedral. He read out some texts from the gazetteer and said that the “church exterior is not ornamental, though striking from a distance, but money and art have been lavished on the interior.

“The chancel, itself spacious, acquires a special impressiveness but its additional height, while the noble contours of the aspiring altar are seen to the best advantage. The whole interior is painted in oil and the windows are all of the stained glass, donated by the members of the congregation.”

The chief minister told the father to start work and his government would provide him Rs250 million over a period of three years.

“We will give you Rs50mn as soon as you would complete all documentary requirements for starting restoration work,” he said. The father told the chief minister that the Christian community was also contributing to meet reaming expenditures.

The chief minister said that the Christian community has contributed a lot in the development of the country, particularly in Sindh.

“Your contribution in the education sector is worth mentioning,” he said and added that he himself had received education at St Patrick’s school. 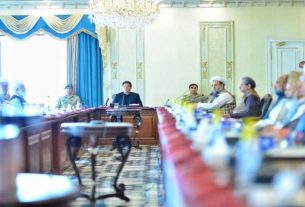 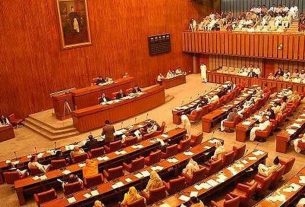 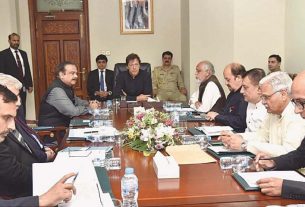