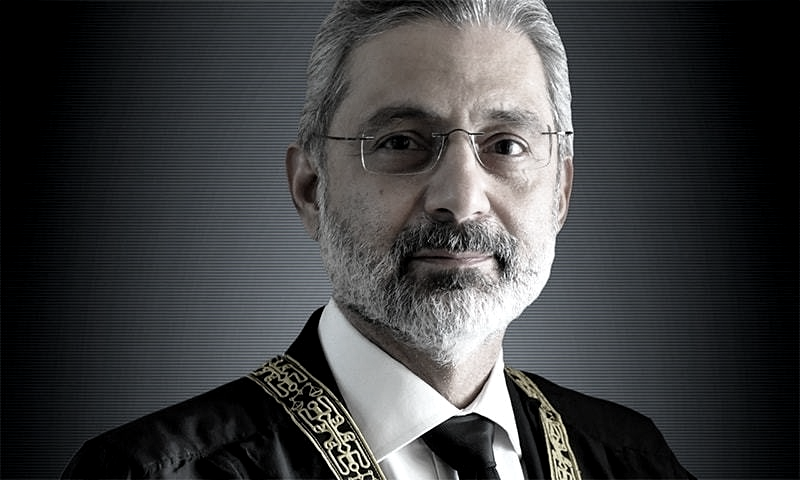 ISLAMABAD: Justice Qazi Faez Isa of the Supreme Court, who is facing two references before the Supreme Judicial Council (SJC) over alleged misconduct, has requested Chief Justice of Pakistan Asif Saeed Khosa to order provision of evidence so that he could write his reply to the show-cause notices issued to him. The SC judge has also asked for making public his earlier reply submitted to the council.

A source privy to the development said that in his letter to the CJP, Justice Isa had stated that since allegations against him were known, the reply he had submitted to the SJC should also be made public.

Justice Isa had made the same request to the SJC after its first sitting on June 14. After that hearing, copies of the presidential references against Justice Isa and Justice K.K. Agha of the Sindh High Court were shared with them. Both judges were then asked to volunteer, if they choose so, to clarify their position on the allegations levelled in the complaint against them for not declaring properties in the United Kingdom in the name of their wives and children. However, none of the judges had been issued any formal show-cause under the Supreme Judicial Council Procedure of Enquiry 2005.

Section 8(3) of the inquiry rules suggests that if the council is of the view that before forming an opinion it should also hear the judge under the inquiry, it will require the accused judge to present himself before the council, which will provide him the information and the material received against him. In case the judge opts not to volunteer his defence, the council’s preliminary session will conclude and it will make an assessment to issue a show-cause notice to the judge and proceed further.

Subsequently, the SJC after the third hearing on July 12 had issued two show-cause notices to Justice Isa. The first notice was issued in connection with the presidential reference instituted by the law minister in which Justice Isa has been accused of possessing properties in the UK in the name of his wife and children. The second notice was issued on another reference filed by a lawyer from Lahore over the judge’s act of writing two letters to President Dr Arif Alvi.

Justice Isa had received the show-cause notices on July 17 in which he was asked to furnish his replies to the notices within a fortnight.

The next hearing of the SJC is expected after the expiry of the 14-day period.

In his letter to the CJP, Justice Isa requested that he be provided with the material on the basis of which the references had been filed against him so that he could furnish appropriate replies.

Earlier, in his second letter to the president, Justice Isa wondered whether the prime minister had disclosed in all his tax returns the properties owned by his wives and children. If the prime minister did not do so, he had surely not advised the president to submit the reference, he said, regretting that due process and fair trial and constitutional protection to judges had been violated even before the council issued any notice.

Justice Isa complained that he and his family had been maliciously maligned by half-truths and innuendoes by members of the government which was deeply distressing. If the objective was to invade the private lives and create intrigue by violating the privacy, then why was the whole truth withheld, the letter asked, adding that he was compelled to disclose facts with a view to exposing false reports.

Justice Isa stated that the government sleuths surely knew that after completing their education, both of his children worked in London and three properties in question were those in which they lived with their spouses. He said that those in whose names the properties were owned the properties and no attempt was ever made to conceal their ownership. The properties were never held under trust, nor were a special purpose vehicle or offshore companies ever created, the letter stated.

Therefore, it contended that Justice Isa was not under any obligation to disclose his finances/financials, but did so voluntarily because doubts had been cast on his integrity. The letter stated that the judge was fully compliant with the taxation regime and had never received any notice in respect of the properties nor with regard to his wife and children.

Once he joined the legal profession, he started filling out the requisite returns and paid the applicable income tax, Justice Isa said, adding that there was neither any outstanding demand of the income tax department nor any income tax proceedings pending against him. 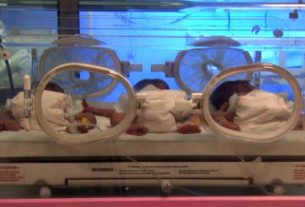 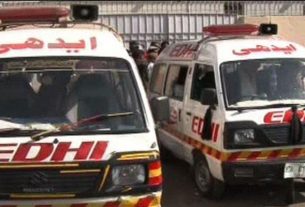 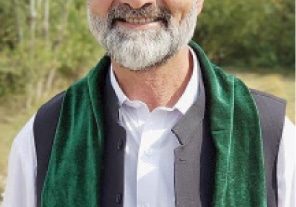