Cricketer Umar Akmal’s sentence has been reduced from three to 1.5 years by  an independent adjudicator hearing his appeal against a ban imposed on him for violating the Pakistan Cricket Board’s (PCB) Anti-Corruption Code.

Akmal was present at the PCB’s High Performace centre when the verdict was announced.

The cricketer, speaking to the media after the verdict, said that he will file an appeal against the decision after consulting his lawyers.

“We will file an appeal to reduce the sentence against the remaining term of the ban,” said Akmal.

On the other hand, Akmal’s lawyer stated that the decision was “good” but it was against what they were expecting.

Earlier this month, The PCB had announced that an independent adjudicator had reserved its judgment on cricketer Umar Akmal’s appeal against his three-year ban.

The PCB, in a press release, had said that the adjudicator, former Supreme Court judge Justice (retd) Faqir Muhammad Khokhar, after listening to the arguments of both sides, had reserved judgement on the matter.

Akmal’s transgression had first come to the surface hours before the Pakistan Super League (PSL) 2020 kicked off on February 20. He was thrown out of the tournament for not reporting multiple approaches by corrupt elements — a violation of the PCB’s explicitly stipulated rules.

He had decided against going to trial but was still banned until 2023 — a punishment deemed harsh by those in his corner but just by neutral observers, considering his long list of disciplinary issues. 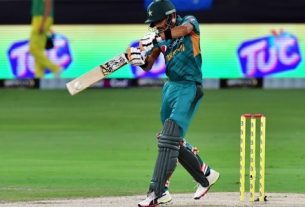 Gifted Babar tipped as star in the making 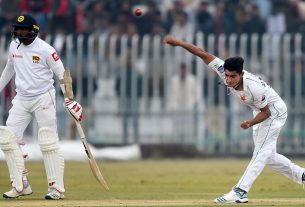 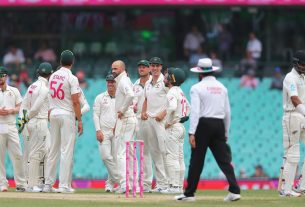