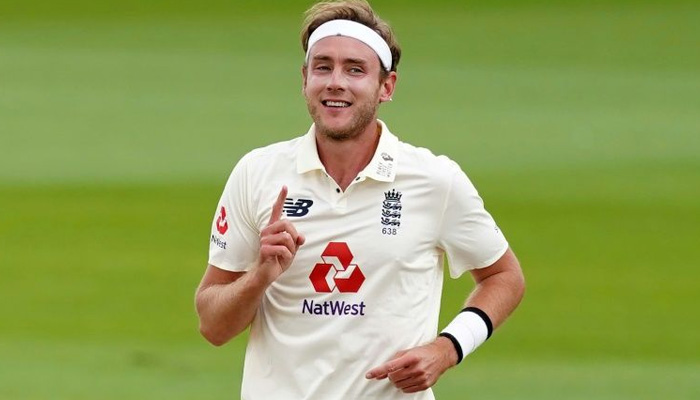 The 34-year-old paceman became just the seventh bowler to reach the landmark, and only the second Englishman.

The only bowlers with more than 600 Test wickets are a trio of former spinners — Sri Lanka’s Muttiah Muralitharan (800), Australian Shane Warne (708) and India’s Anil Kumble (619).

The only seamers ahead of Broad are his long-time England new-ball colleague James Anderson (589 wickets) and Australia’s Glenn McGrath (563) and the West Indies’ Courtney Walsh (519), both of whom are retired. 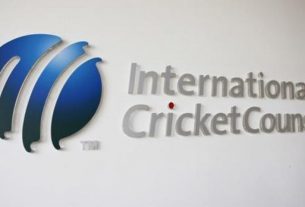 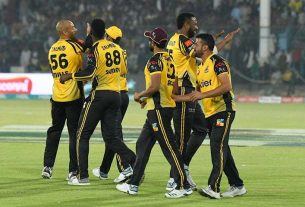 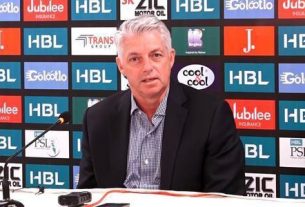