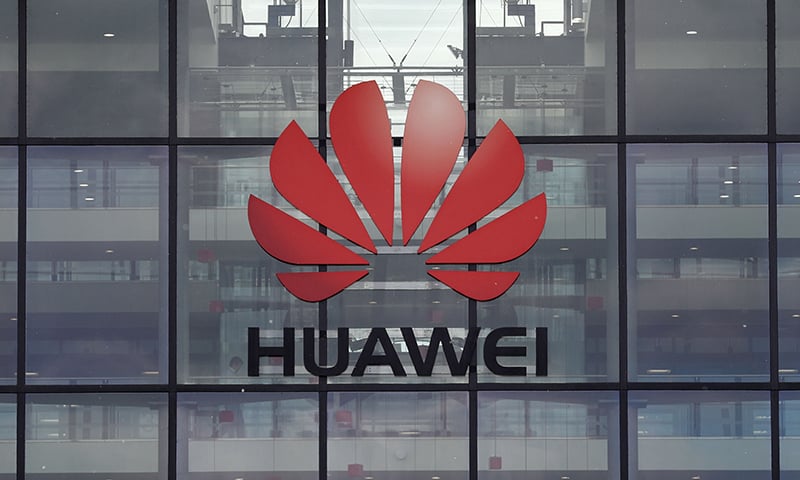 British Prime Minister Boris Johnson said those opposed to the use of equipment made by China’s Huawei in the United Kingdom’s new 5G networks need to suggest what alternative technology should be used instead.

United States government officials presented the British government with new evidence on Monday about the risks of using Huawei equipment, branding it “madness”, according to reports.

“The British public deserve to have access to the best possible technology,” Johnson told BBC TV on Tuesday. “If people oppose one brand or another then they have to tell us what is the alternative, right?

“On the other hand, let’s be clear, I don’t want as the UK prime minister to put in any infrastructure that is going to prejudice our national security or our ability to co-operate with five-eyes intelligence partners.”

The British government is expected to make a final decision on Huawei’s role in “non-core” parts of the network, such as antennas.

The US has been trying to persuade its European allies to avoid using Huawei equipment in superfast next-generation telecom networks, over concerns China’s authorities can compel the company to facilitate electronic spying — allegations that Huawei denies. US officials have repeatedly warned they would have to rethink intelligence sharing with any countries that use Huawei gear in 5G networks.

Victor Zhang, vice president of Huawei, said the company strongly agreed with Johnson that “the British public deserve to have access to the best possible technology”.

“We are confident that the UK government will make a decision based upon evidence, as opposed to unsubstantiated allegations,” he said in a statement.

He added: “Two UK parliamentary committees concluded there is no technical reason to ban us from supplying 5G equipment and this week the head of MI5 said there is ‘no reason to think’ the UK’s intelligence-sharing relationship with the US would be harmed if Britain continued to use Huawei technology.” 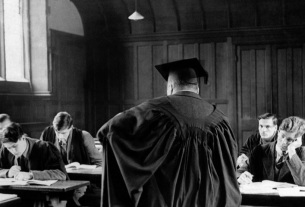 For the first time in 800 years, Cambridge University scraps in-person lectures for 2020-2021 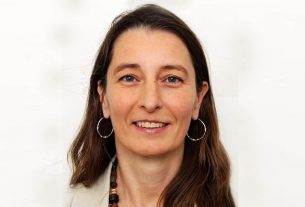 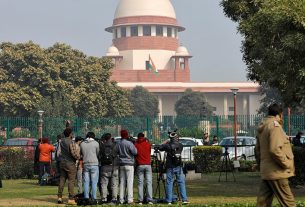