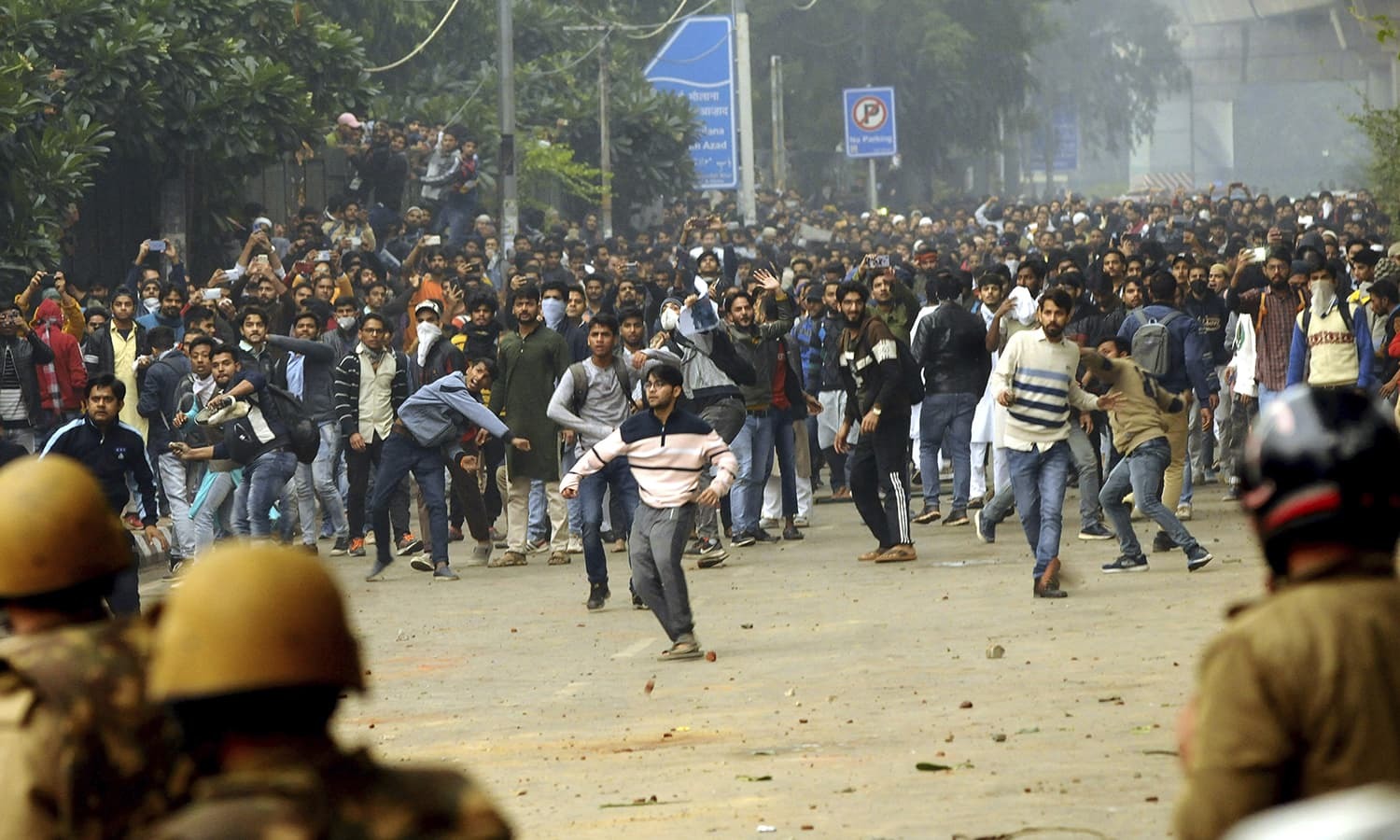 The Kerala government in its petition to the Supreme Court called the law a violation of the secular nature of the Indian constitution and accused the government of dividing the nation on communal lines.

The citizenship law backed by Prime Minister Narendra Modis Hindu nationalist party provides a path to naturalisation for people from Bangladesh, Afghanistan and Pakistan, unless they’re Muslim. It has led to nationwide protests and clashes with police, leading to 23 deaths.

The rallies have slowly morphed into much wider anti-government protests.

Critics say the law will be used in conjunction with a citizenship list that could require all Indians to produce documents proving their origins, a challenge in a country where many people lack official records including birth certificates.

Political challenges for Modi over the passage of the new law are mounting with a number of Indian states saying they will not implement it.

West Bengal states Chief Minister Mamata Banerjee, a staunch Modi critic, has led several mass rallies in her state against the law. Punjab, Rajasthan and Madhya Pradesh states, which are governed by the opposition Congress party, have also announced they will not impose the new law.

The law has also been rejected in the western state of Maharashtra, where Congress is part of a coalition government.

Modi’s government insists that the law is needed to help persecuted non-Muslim minorities from Afghanistan, Bangladesh and Pakistan who came to India before 2015 by giving them Indian citizenship. 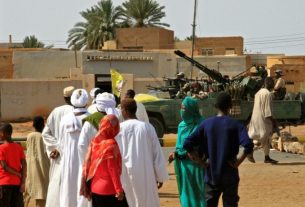 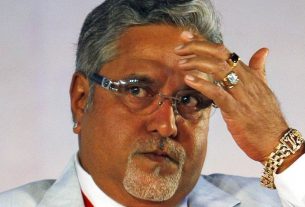 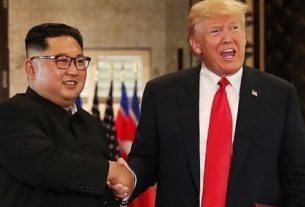