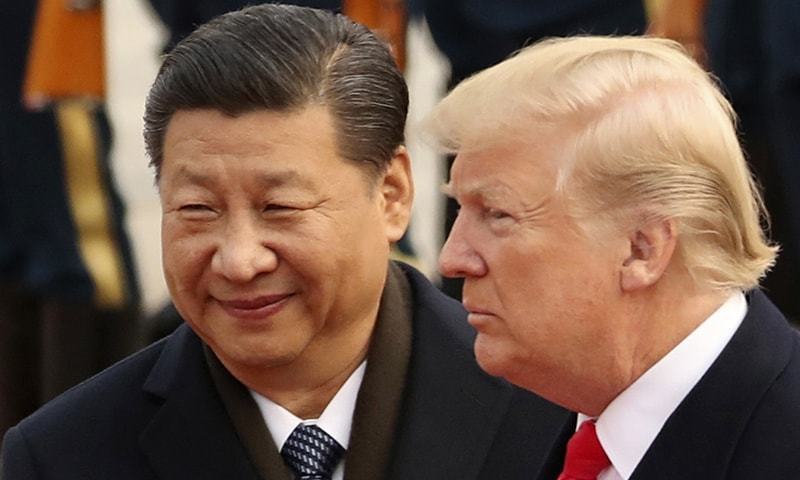 WASHINGTON: Presi­dent Donald Trump on Friday said talks with Beijing were making progress toward ending the trade war between the world’s two top economies, but he again stopped short of predicting success.

“The China meeting was a big success,” Trump told reporters, discussing the latest round of shuttle diplomacy conducted this week in Washington.

“I don’t want to predict a deal or not a deal, but we’re very well along,” he added. “We have really negotiated probably the two hardest points.” He offered no detail on what those two points were, however.

Top White House economic adviser Larry Kudlow stuck to the same line. The talks between Washington and Beijing had been “very productive” and were “moving the ball in the right direction,” he told Bloomberg Television.

The American side was less interested in the timing of a deal than “getting a good deal,” he said.

Kudlow said progress had been made on how to enforce the commitments made by the two sides, the theft of intellectual property, forced transfers of technology and commodity sales. “I am not here to provide details as those are in the middle of the negotiations that are ongoing,” he said.

On Thursday, Trump stopped short of announcing a date for a summit to seal a final deal with his Chinese counterpart Xi Jinping, something he said as far back as February was likely a month away. Instead, he said talks were likely to stretch on for another four weeks, with any summit coming shortly thereafter.

In China, Xi said he hoped the talks would conclude “as soon as possible,” according to state media.

Since last year, the two countries have exchanged tariffs on more than $360 billion in two-way trade. 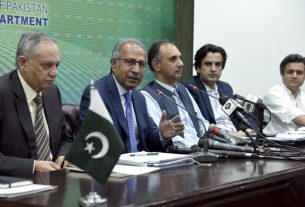 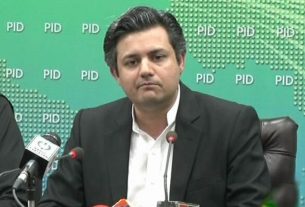 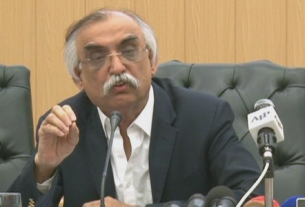