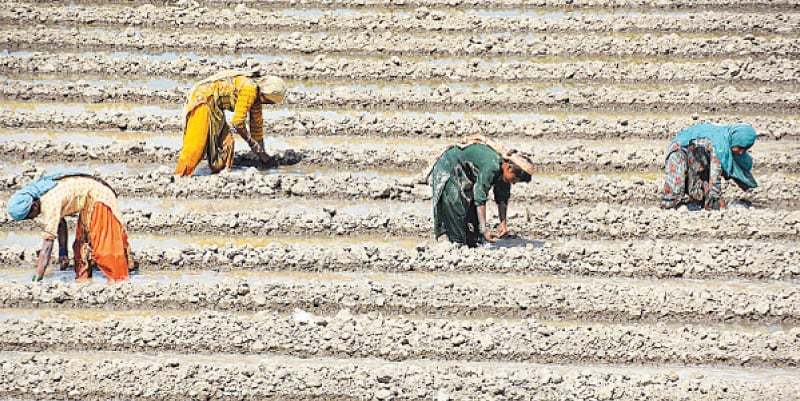 ISLAMABAD: The country’s agriculture production is suffering due to lack of rapid decision-making and planning by the relevant authorities, found a joint study conducted by the Pakistan Agriculture Research Council (PARC) and the International Maize and Wheat Improvement Centre (CIMMYT).

The ‘Cropping pattern zonation of Pakistan’ goes on to add that despite the regular updating of provincial and national crop data, geo-spatial zoning of cropping sequences has not always received due attention in the country.

The cropping analysis of Rabi season indicated that the 25 million tonnes of wheat produced every year in Pakistan is still not enough to meet the country’s needs despite the fact that the country is the world’s seventh-largest producer of wheat.

Wheat is grown on over 75 per cent of the cropped area of 104 districts nationwide. Wheat grain yield varies considerably by land type, irrigation source and rainfall in different ecologies.

The study of the data for 25 major and minor crops growth in 144 districts of the four provinces was conducted to revisit previous zoning initiatives and map sequences of seasonal crops for rapid decision making and allocation of agriculture and natural resources in the country. The study addresses challenges and risks for farm productivity and profitability, according to CIMMYT country representative and co-author of the publication Dr Muhammad Imtiaz.

In particular, farmers in recent times have faced increasing aridity, more erratic rains, and unpredictable energy shortages, challenges that undoubtedly impact on their decisions regarding the type and extent of crops to grow, it says.

Typically, more than one crop is grown in succession on a single field each year; however, despite its intensity, farming in Pakistan is largely traditional or subsistence agriculture dominated by the food grains, according to PARC Principal Scientific Officer, Climate, Energy and Water Research Institute Rozina Naz.

“Farmers face increasing aridity and unpredictable weather conditions and energy shortage challenges that impact on their decisions regarding the type and extent of crops to grow,” said Naz, who is involved in executing the whole study. “Crop pattern zoning is a pre-requisite for the best use of land, water and capital resources.” 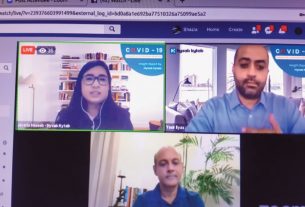 Consumer behaviour has completely been changed by Covid-19, webinar told 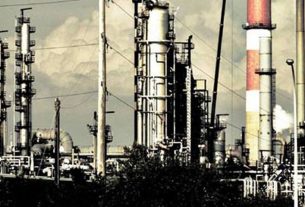 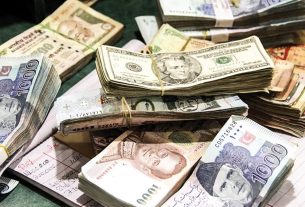 Move to include financial crime in anti-terror law opposed