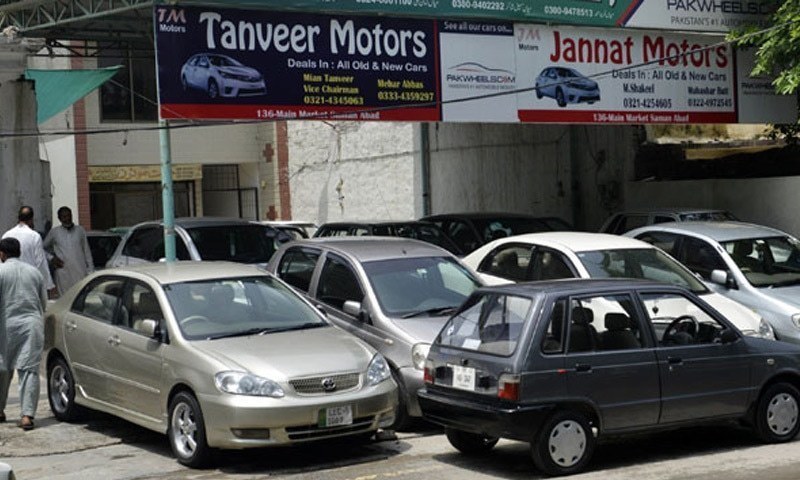 LAHORE: Any reduction in or removal of taxes imposed on locally assembled cars in the budget for the current fiscal year will not lift the gloom in the country’s automobile industry as the sales have slumped mainly on account of the ongoing drive to document the economy and not owing to the rising prices of vehicles, a top executive of one of the three Japanese assemblers told Dawn on Friday.

Out of every 100 car buyers in the past years, he said, 48 used to be tax non-filers. “This large segment of customers has suddenly disappeared from the market ever since the start of the tax drive. The industry booking data and sales numbers clearly reflect this phenomenon.”

This is for the first time that an automaker has attributed the plunging car sales to the government’s campaign aimed at taxing the individuals, who do not pay income tax or file their returns, to widen the tax net.

Previously, two factors that drastically pushed the prices in the last two years — imposition of new taxes like federal excise duty of 2.5 per cent to 7.5pc on vehicles of different engine displacement and advance income tax of 7pc on carmakers, as well as the rising interest rates — were generally blamed for the gloomy automobile market.

“If you ask me I’d say the documentation drive was the biggest contributor to the slump. Its impact on our lost sales is huge, estimated to be around 75pc. The remaining impact is caused by the hefty increase in car prices and the cost of leasing owing to higher interest rates or general economic slowdown in the country,” the executive said, requesting anonymity because of his company’s policy.

Automakers sold 43pc fewer cars during the first half of the current financial year to December from a year ago, according to the car industry sales numbers released earlier this month by the Pakistan Automotive Manufacturers Association (PAMA). The industry sold 59,097 vehicles during this period, compared to 104,038 vehicles sold last year.

“What is more important for lifting the market sentiment is consistency in policy: the government should come clean on its future intentions about the taxes imposed on the industry. We need to know if these taxes are going to stay, reduce or increase next year or the year after that,” he said. 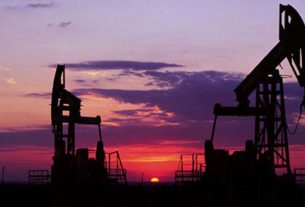 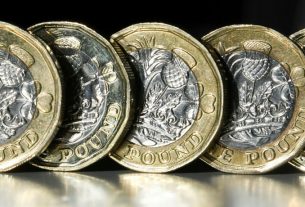 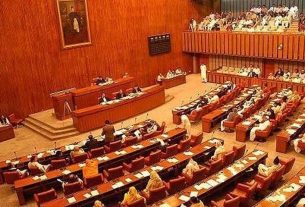