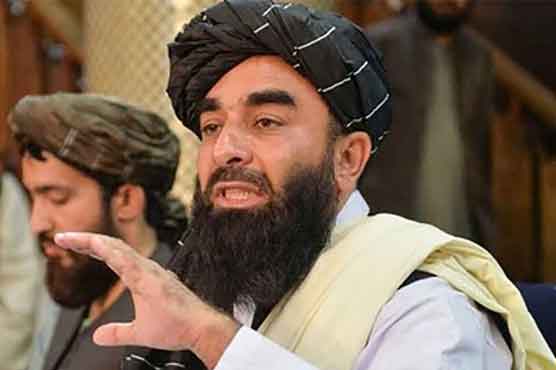 KABUL – Afghan Taliban on Friday strongly condemned the attack on a mosque in Peshawar martyring more than 50 people and wounding around 200 others.

Taliban spokesman and Afghanistan s Deputy Information Minister Zabihullah Mujahid in his latest Tweet while strongly condemning the Peshawar bombing said that there was “no justification” for attacking people in places of worship.

“There is no justification for the attack on citizens and worshippers,” said Mujahid, who is also the acting deputy culture and information minister of Afghanistan.

He expressed his condolences to the families of the victims. 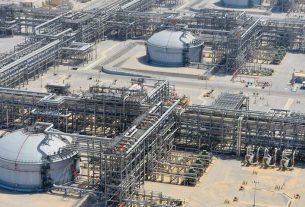 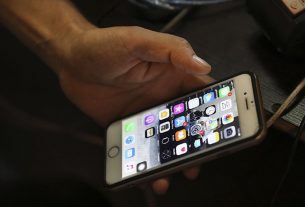 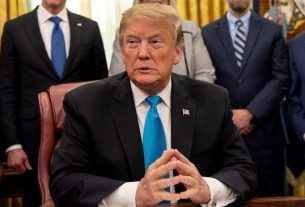