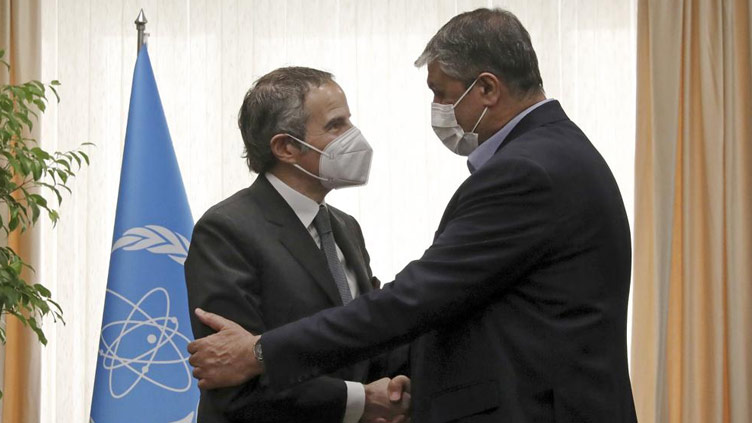 TEHRAN — The head of the United Nations’ nuclear watchdog met Saturday with Iranian officials as talks in Vienna over Tehran’s tattered atomic deal with world powers appear to be reaching their end.

Rafael Mariano Grossi of the International Atomic Energy Agency described his weekend visit to Tehran as a means “to address outstanding questions” as negotiators back in Europe appear to be reaching a deadline to see if the 2015 accord can be revived.

“This is a critical time but a positive outcome for everyone is possible,” Grossi wrote on Twitter ahead of his flight Friday.

Grossi arrived Saturday to a meeting with Mohammad Eslami, the head of the civilian Atomic Energy Organization of Iran. He was expected to later see Iranian Foreign Minister Hossein Amirabdollahian.

“It is expected that the issues between us and the agency in general will be reviewed and about how we will pursue different issues in the future,” Behrouz Kamalvandi, an AEOI spokesman, told Iranian state television earlier Saturday. “God willing, there will be an understanding.”

The nuclear deal saw Iran agree to drastically limit its enrichment of uranium in exchange for the lifting of crushing economic sanctions. But a 2018 decision by then-President Donald Trump to unilaterally withdraw America from the agreement sparked years of tensions and attacks across the wider Mideast.

Today, Tehran enriches uranium up to 60% purity — its highest level ever and a short technical step from weapons-grade levels of 90% and far greater than the nuclear deal’s 3.67% cap. Its stockpile of enriched uranium also continues to grow, worrying nuclear nonproliferation experts that Iran could be closer to the threshold of having enough material for an atomic weapon if it chose to pursue one.

Iran long has denied seeking nuclear weapons. However, U.S. intelligence agencies, Western nations and the IAEA have said Iran ran an organized nuclear weapons program until 2003. Grossi didn’t elaborate what outstanding issues remained, but some of them may deal with ongoing investigations into that program.

The 2015 deal saw the IAEA’s then-director-general also come to Tehran and visit one suspected weapons-program site at Parchin and take samples for analysis.

In Vienna, negotiators appear to be signaling a deal is near — even as Russia’s war on Ukraine rages on. Russia’s ambassador there, Mikhail Ulyanov, has been a key mediator in the talks and tweeted Thursday that negotiations were “almost over.” That was something also acknowledged by French negotiator Philippe Errera.

“We hope to come back quickly to conclude because we are very, very close to an agreement,” Errera wrote Friday on Twitter. “But nothing is agreed until EVERYTHING is agreed!” 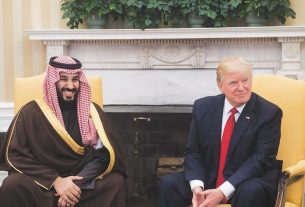 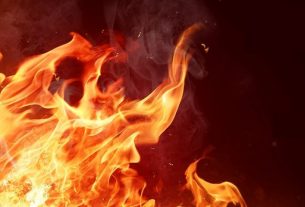 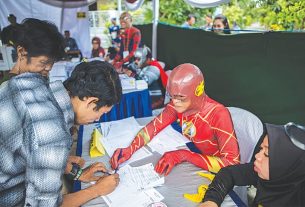