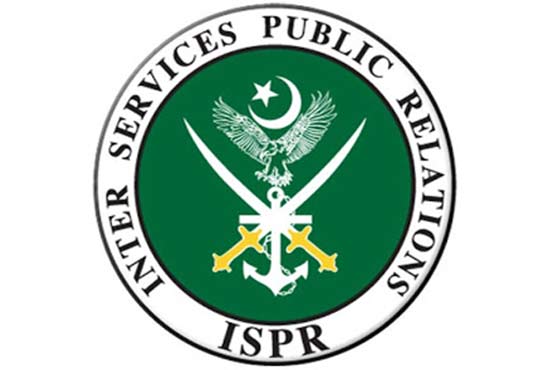 WAZIRISTAN – At least four terrorists on Sunday have been killed while one soldier has embraced martyrdom in secrete operation of security forces in North Waziristan near Kaitu River, North West of Spinwam.

Inter-Services Public Relations (ISPR) stated that as soon as the troops raided the hideout, terrorists opened fire to flee from the area.

The security officers retaliated the firing and killed four terrorists.

As a result, 27-year-old sepoy Sadam embraced martyrdo while two soldiers also got injured in the attack. 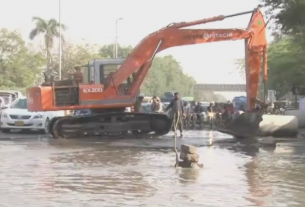 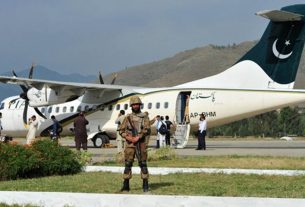 Saidu Sharif Airport in Swat to be reopened 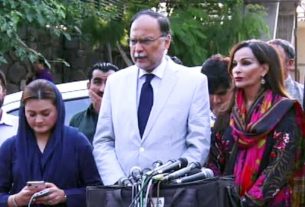