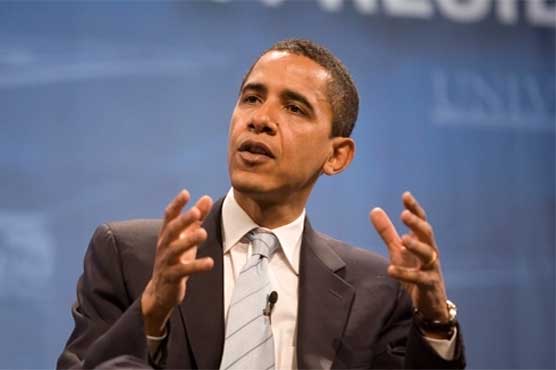 A lawyer in India’s Uttar Pradesh has filed a suit against the former US President for defaming Indian leaders and hurting the sentiments of their followers.

Gyan Prakash Shukla, national president of All India Rural Bar Association, filed the civil suit in a civil court which has been scheduled for hearing on December 1.

To recall, Obama had revealed India’s anti-Muslim and anti-Pakistan sentiments in his book and highlighted the Hindu fanaticism and extremism in India. He also talked about the rampant hunger, corruption and religious intolerance in the country.

The former US President highlighted the use of hostility towards Pakistan for national unity in India and also mentioned his November 2010 visit to the country, when he met with former Prime Minister Dr. Manmohan Singh. He was told that it was not difficult for Indian politicians to take advantage of religious, ethnic divisions for their own benefit. 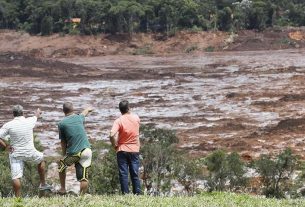 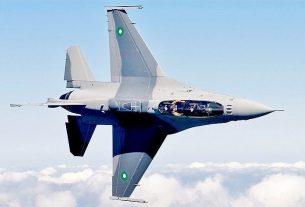 US refuses to share data on F-16s with India 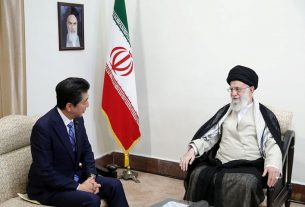