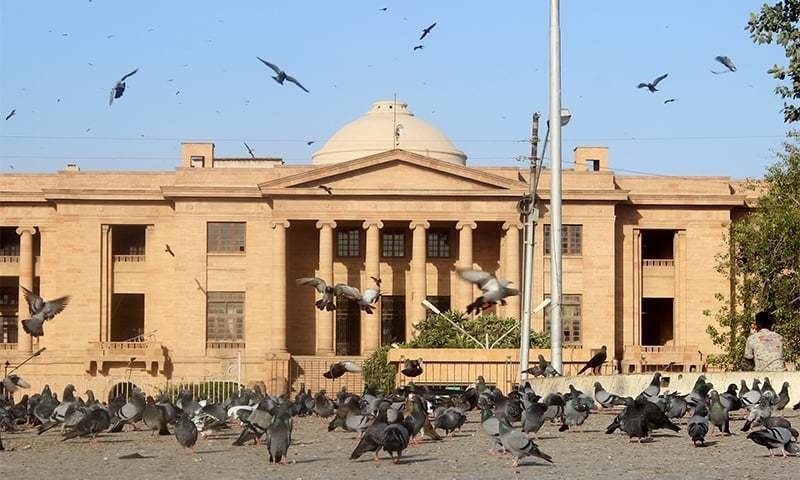 KARACHI: The Sindh High Court on Wednesday set aside the notifications of the provincial authorities to surrender the services of a deputy inspector general (DIG) and a senior superintendent of police (SSP) to the federal government.

The two-judge SHC bench headed by Justice Mohammad Ali Mazhar ruled that no decision to surrender the services of an additional IG or DIG could be made without meaningful consultation with the inspector general of police while the posting of an SP, DSP and ASP could only be made by the IG himself.

The bench pronounced its verdict on a petition filed by some members of civil society last month against the notifications issued on Oct 15 and Dec 6, respectively, surrendering the services of DIG Khadim Rind and SSP Dr Rizwan Khan to the establishment division, and contended that the Sindh government was allegedly interfering in the transfer and posting of police officers.

In its detailed judgement, the bench observed that it was the major responsibility of state to eliminate crimes, provide protection to people and their property and in order to perform these fundamental responsibilities good policing was necessary, which could only be possible if good police officers were posted on merit and allowed to combat crimes and social evils with accountability.

But not on the basis of favouritism or with abrupt removal from the place of posting with preconceived notion or confrontation, which created uncertainty, it added.

Referring to a contention of the advocate general of Sindh that the petitioners had no right to file such a petition, the bench said nothing alleged that they were relatives or well-wishers of the two police officers in question and wanted to shield their transfers for personal benefit or motivation while the AG did not oppose the maintainability of the main petition, but interlocutory application alone which was ancillary and incidental to the main proceedings.

The same bench on Wednesday came down hard on the provincial authorities for using delaying tactics over the approval of PC-I for a proposed project to capture dogs and release them after sterilisation and vaccination and summoned the chief secretary, the local government secretary and the chairman of the planning and development department to appear on Feb 19 to explain the delay.

The bench also issued a show-cause notice to the special secretary of the local government in his capacity as chairman of the task force constituted to help the local administration in detention and control of stray dogs over his absence. 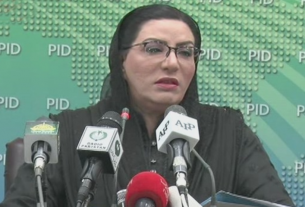 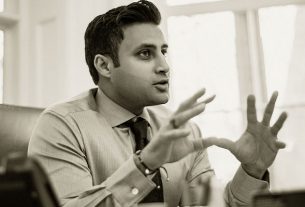 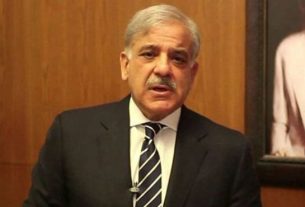