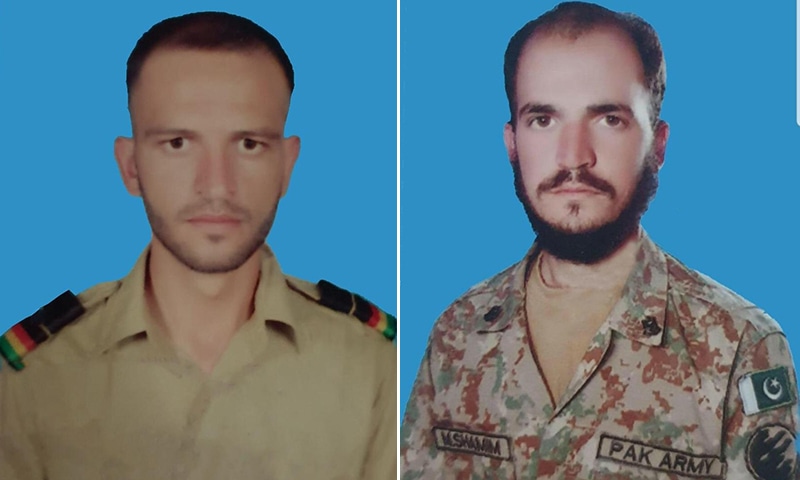 Two Pakistan Army soldiers were martyred on Thursday during an intelligence-based operation (IBO) on a terrorist hideout in Dattakhel, North Waziristan, according to a statement issued by the Inter-Services Public Relations (ISPR).

“Five terrorists were killed during the exchange of fire,” the statement added.

The martyred soldiers were identified as Sepoys Muhammad Shamim and Asad Khan.

On Dec 5, 2019, two security forces officials were martyred in an IBO near Charkhel village of North Waziristan.

“Presence of terrorists was reported in a hideout. During operation two terrorists killed,” the statement released by ISPR had said.

The martyred soldiers were identified as Havaldar Sher Zaman and Sepoy Muhammad Jawad. 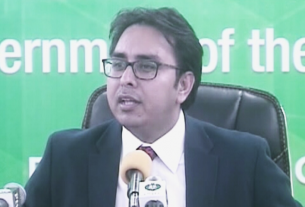 Police officers to be asked to submit affidavit proving no torture cell in their jurisdiction: Shahbaz Gill 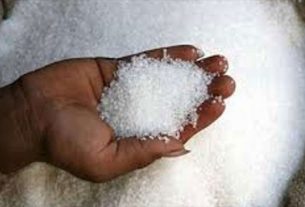 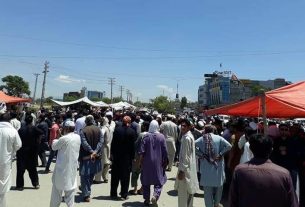