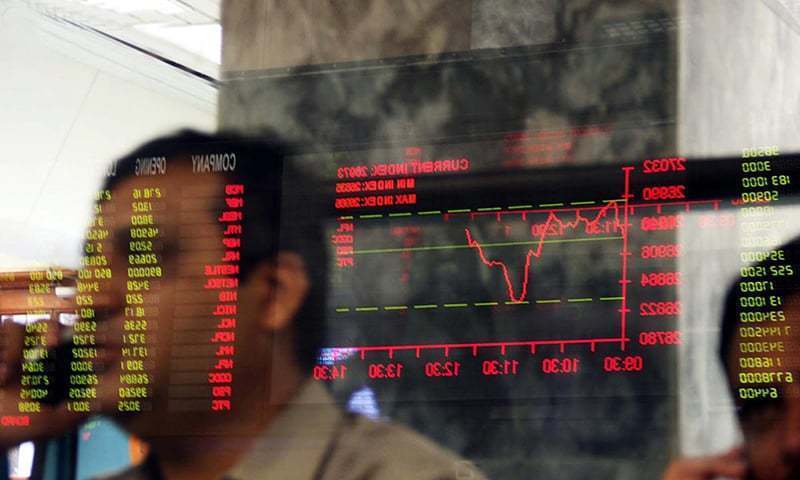 Trading was halted at the Pakistan Stock Exchange less than an hour into the morning session on Wednesday after the benchmark KSE-100 index tanked over 5 per cent as investors reacted with disappointment to the lower-than-expected cut in the policy rate announced by the central bank yesterday.

Right from the outset, shares began slipping into the red without looking the other way, forcing a halt in trading after the top market capitalisation KSE-30 index sank below the 5pc mark for the second time this week and a fifth time in the two weeks since March 9.

Speaking on today’s plunge, Ali Asghar Poonawala, Deputy Head of Research at AKD Securities, said the market was reacting to the State Bank of Pakistan’s monetary policy committee decision to reduce the benchmark lending rate by 0.75pc to 12.5pc, which he said was “clearly below market expectations”.

“The emergence of drastic headline risks pertaining to the ongoing COVID-19 outbreak in the country had moved the goal post to aggressive easing,” according to Poonawala.

So far, significant volumes were seen in cements, commercial banks and oil marketing companies, with all sectors witnessing pressure.

“Interest rate cut failed to excite investors amid fears of coronavirus and a possible lockdown.”

Earlier this week on Monday, PSX suffered its worst single-day decline in history. Amid the mad rush to jettison shares – trigerred by the coronarvirus pandemic and the ensuing global economic slowdown – investors saw equity values hit their lower circuits.

As a result the KSE-100 index had plunged by 2,375.97 points, representing the steepest ever decline point-wise in a single day and a loss of 6.59 per cent, the heaviest one day drop in percentage terms, second only to the crash of 7.45pc witnessed on May 20, 2002.

A massive sum of Rs382 billion was wiped off the market capitalisation on Monday. 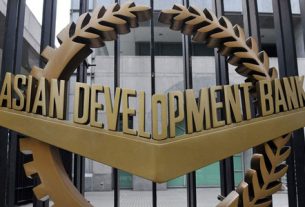 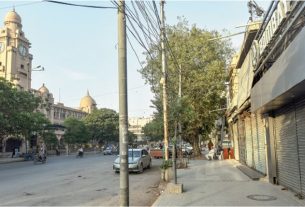 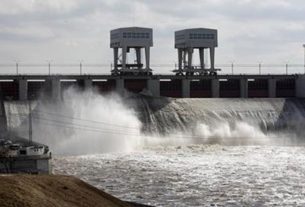