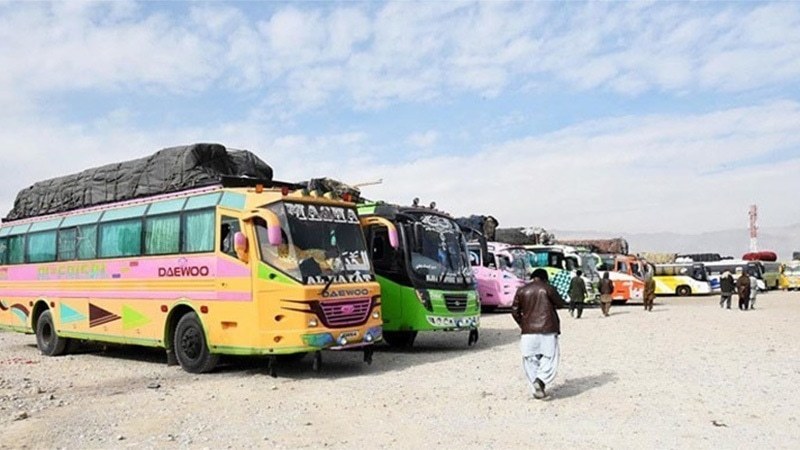 Around 671 more returnees from Iran left their quarantine centre in Taftan for Sindh on Tuesday in a convoy of 18 buses while around 1,500 others are waiting to be sent to Khyber Pakhtunkhwa and Punjab provinces in the next few days.

In the first wave of returnees, more than half were found to be infected with coronavirus.

Provincial governments of Sindh, Khyber Pakhtunkhwa and Punjab are bracing to receive these returnees and place them in quarantine again, where they are to be tested to determine how many of them are infected and in need of placement in isolation wards.

Liaquat Ali Shahwani, spokesperson for the government of Balochistan, told Dawn that 671 pilgrims who were quarantined in Taftan upon their return from Iran left for Sindh on Tuesday night in a convoy of 18 buses.

Provincial authorities in Sindh, however, did not have a clear idea of how many returnees were headed their way.

Governments of Sindh, Khyber Pakhtunkhwa and Punjab are bracing to receive them and place them in quarantine again

They will be housed in the same labour colony consisting of apartment blocks where the first batch of returnees was housed, five kilometres north of Sukkur.

Convoys of returnees will leave for Punjab and KP provinces in the next few days carrying around 1,500 people in total.

Officials in Balochistan had no breakdown of how many of these will go to either of the two provinces, or their gender composition or age groups. They also did not have a clear date by when these convoys are expected to depart, saying only that they will leave once their quarantine period of 14 days ends.

Authorities in Punjab told Dawn that they were expecting 1,276 people to arrive and have emptied two labour camps, one in Multan and the other in Bahawalpur that will serve as quarantine centres for Taftan returnees.

On Monday, Punjab authorities began testing the first batch of Taftan returnees that arrived over the weekend. They plan to collect 50 samples every day to be sent for testing. Results from the first batch of samples sent on Monday are expected to start coming in by Wednesday.

Meanwhile, in the KP province authorities are preparing to receive 250 returnees who will be housed in the Gomal Medical College in Dera Ismail Khan. They say they have tested a total of 65 samples from all over the province, but not limited to tests on Taftan returnees, of which 33 have been cleared, 15 found positive and results of 17 people were still awaited.

Around 2,000 more pilgrims and traders remain in quarantine in Taftan and near Quetta awaiting the end of their 14-day quarantine period before being allowed to continue their onward journey. Of these, 550 are being kept in Mian Ghundi, a picturesque village about 20 kilometres southwest of Quetta.

“They all belong to Balochistan,” said Shahwani.

Balochistan Chief Minister Jam Kamal Khan Alyani issued an appeal to the governments of other provinces to arrange transportation for their people who are still in Taftan. He said the Balochistan government was facing shortage of buses. 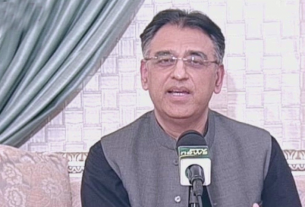 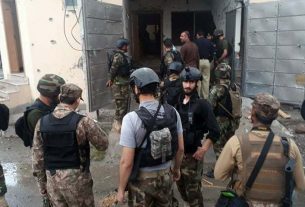 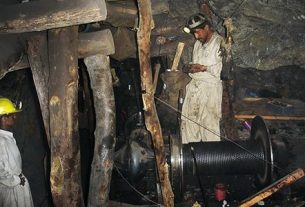 Quetta coal mine collapse: death toll rises to 9 as one miner succumbs to injuries