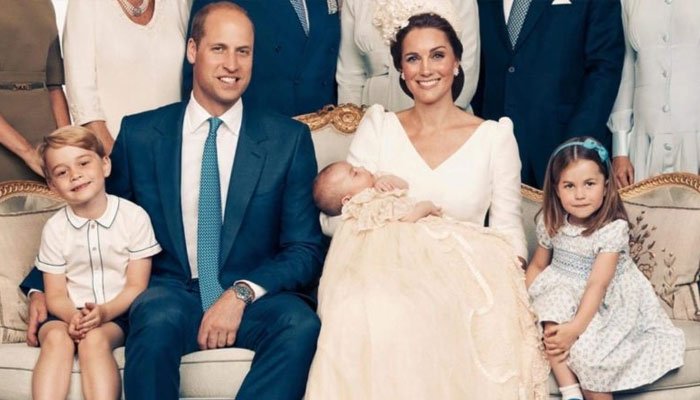 Prince William and Kate Middleton’s parenting choices have always been lauded by the royal fans, and just recently, some pretty strict house rules have been revealed that gives a more in-depth understanding towards the way they choose to raise their children.

According to a report by The Sun, “shouting is absolutely off limits in the Cambridge household for the kids. Prince William and Kate always try their best to encourage their children Prince George, Princess Charlotte, and Prince Louis to have constructive conversations and discuss all that they have in their hearts.”

Another major family rule in the Cambridge household is the strict policing around going to bed angry. “The children are encouraged to talk about their feelings,” the source claimed.

“They express their concerns over school subjects, a swimming class, a tricky ballet manoeuvre, a missed tennis rally, or seeing children starving on a TV ad. But a talk ensues and a solution found.”

“There is no question of one parent saying ‘no’ and the other saying ‘yes’ later on as Kate and William want to present a unified parental front to their children.”

Screen time is also heavily enforced by the couple. “The television is not on throughout the day and programs have to be met with parental approval.” 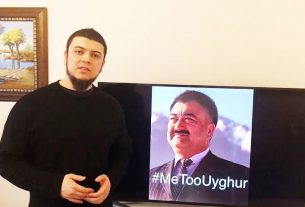 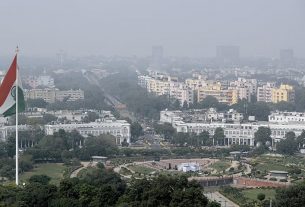 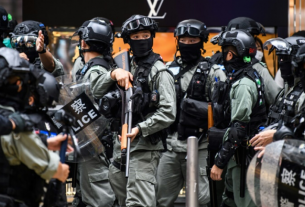