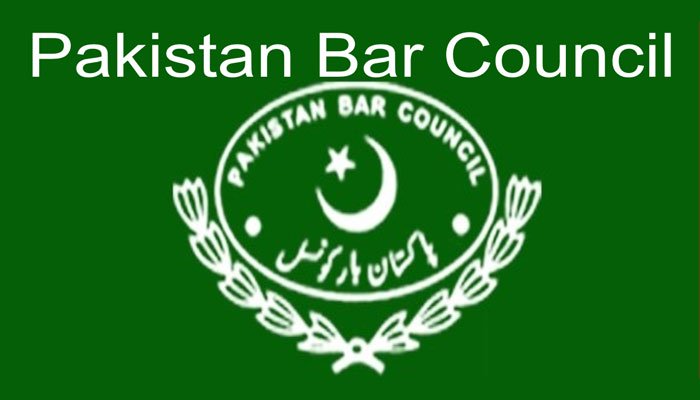 In a press release following a meeting of its Executive Committee, the PBC said it was seriously concerned over MSR’s arrest. It said: “The Committee, on the motion of Mr Akhtar Hussain, expressed its serious concerns over unjustified arrest and detention of Editor in Chief of Jang Mir Shakil-ur-Rehman by NAB and termed his arrest in a criminal matter pertaining to year 1986 a mala fide act.

“The Committee also requested its Members Mr Abid Saqi, Syed Qalb-i-Hassan and Mr Tahir Nasrullah Warraich to attend future hearing of the case, as requested by many senior journalists, in order to show solidarity with the journalist community,” it added.

MSR has been in the anti-graft watchdog’s illegal custody for the past 115 days in relation to a property he had purchased from a private party 34 years ago.

A Jang Geo Media Group spokesperson had earlier explained that MSR’s appearance before the NAB on the day of his arrest was in a relation to a call-up notice for the verification of the complaint but he was instead detained.

In doing so, a violation of the Islamabad High Court’s recent judgment against NAB and moreover a violation of NAB’s own rules has been committed, the spokesperson had said.

“The Committee, therefore, demanded the Government to immediately lift the ban upon Chanel-24 permitting it to restart its transmission and professional activities etc. without any interference from any government agency,” the body noted.

Among other developments in its meeting, the committee decided that July 5 would remain a “Black Day” in the Pakistan’s history “when a ‘dictator’ overthrew a democratically elected government led by Shaheed Zulfiqar Ali Bhutto”.

“The Committee expressed its resolve that Legal Fraternity will always protect and safeguard democratic system and values in Pakistan,” it stated.

“The Committee also praised and prayed for thousands of Heroes who sacrificed their lives or liberties in opposing dictatorial regime of General Zia.”

Additionally, the committee formulated recommendations based on proposals from various bar councils and associations pertaining to the amendments — in criteria for candidates to contest elections — recently made by the PBC in the Pakistan Legal Practitioners and Bar Council Rules, 1976. 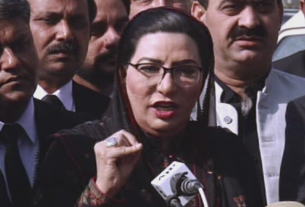 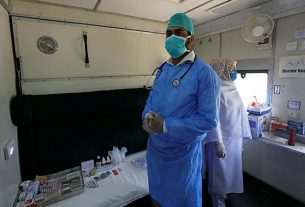