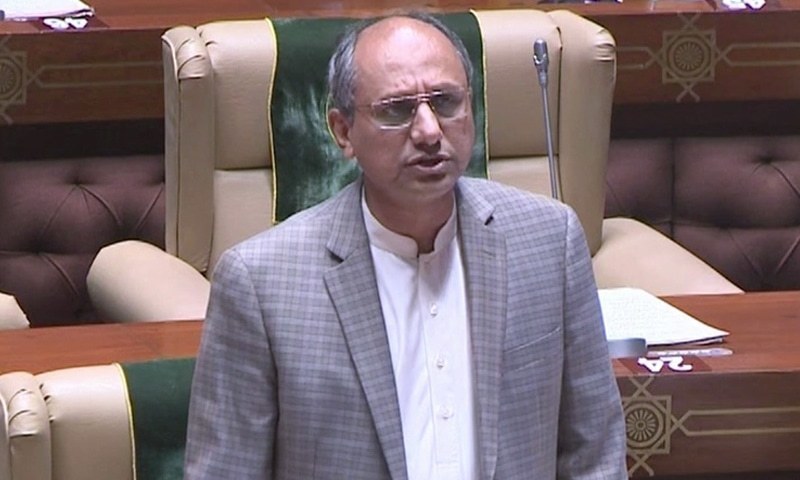 KARACHI: Sindh Information Minister Saeed Ghani on Saturday fired a broadside at the Muttahida Qaumi Movement-Pakistan for what he called “reigniting the politics of division” in the province, asking the ruling Pakistan Tehreek-i-Insaf and its other coalition partners to make their stance clear over the demand of bifurcation of Sindh.

“The MQM-P has submitted a bill in the National Assembly, which is clearly a conspiracy to divide Sindh,” he said while addressing a press conference at his office.

MQM-P lawmaker Kishwar Zehra had on Friday submitted a bill for increasing the number of provinces in Pakistan to eight. The bill calls for the creation of South Punjab, Bahawalpur, Hazara, Southern Sindh in addition to the existing four provinces.

Mr Ghani said that the bill submitted by the MQM-P in the National Assembly “will never be approved either from the NA or from the Senate or provincial legislatures”.

He said it was not a new ploy adopted by the MQM-P as it had been moving such “utterly divisive” tools in the past as well “to divide the people of Sindh on ethnic lines.

“But, not just the people of Sindh but everyone in the country [is] opposed to the division of Sindh. Today, I ask the ruling PTI and its partners in the federal government to set forth their clear stance over this issue before the people,” he said.

He said the MQM-P had been practicing “anti-Sindh” politics since its inception and “it has been hatching such conspiracies to keep the politics of hatred smouldering here.”

He dismissed an impression created by the transfer of two police officers from Sindh — DIG Khadim Rind and SSP Dr Rizwan — to Islamabad, saying the provincial government was handing those officials back to the federal government on the latter’s request.

He said the inspector general of police had written to the provincial government in November 2018 that the services of DIG Khadim Rind were no longer required to his department. “Now, he [the IGP] writes to the chief secretary that the same officer has been given an important task,” he said.

“Now, we feel that the IGP-Sindh, by writing such letters at someone’s behest, is making mockery of the Sindh government and the police department,” he said.

He, however, made it clear that so far the provincial government had not decided to replace the IGP.

“While the incompetence of [Prime Minister] Imran [Khan] Niazi has not scared us, then how can we be terrified by such acts of a subordinate officer,” he asked. 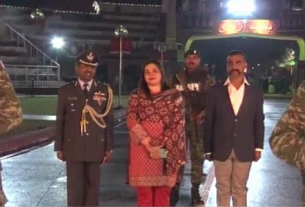 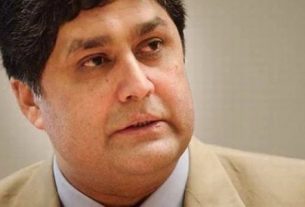 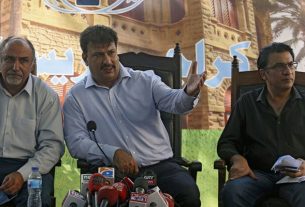