ISLAMABAD: The Prime Minister’s Education Reform Programme launched in 2016 for repair and maintenance of schools in Islamabad is facing a delay and according to a revised PC-1 requires an additional amount of Rs1 billion for completion.

The project, a brainchild of former Prime Minister Nawaz Sharif, was to complete in two phases. It was designed to facelift all the 423 educational institutions operating under the Federal Directorate of Education (FDE).

After the pilot project focusing only 22 schools, in 2017 the then government decided to launch the first phase covering 200 schools. However, so far, the first phase has not been completed.

Sources said out of the 200 institutions, work was completed in 130 and due to shortage of funds the remaining institutions were yet to be repaired.

Project director Waqas Farid told Dawn that a revised PC-1 seeking Rs1.1bn for the upcoming fiscal year had been submitted to the ministry of education.

He said work was also carried out in all remaining 70 institutions and in many of them it was at the final stage but could not be finished without getting funds.

“Recently, we submitted the revised PC-1, seeking Rs1.1bn,” he said and added that the previous PC-1 was of Rs2.7bn and because of price escalation now the project required Rs1.1 billion more, including Rs500 million, which are yet to be released in accordance with previous PC-1.

He said 130 schools after completion of work had been handed over to the FDE and the school heads.

On the other hand, the delay in completion is creating problems for students and teachers.

“It’s difficult for students to get education during construction work. This project should be completed on a priority,” said Malik Ameer Khan, President Federal Government Schools Teachers Association.

The majority of FDE-run schools had been constructed in early 60s and 70s, which required immediate repair and maintenance.

The government seems in no mood to continue the project after completion of work in the 200 schools.

However, sources in the education ministry told Dawn that the ministry was trying to get funds under Public Sector Development Programme (PSDP) for a new project worth Rs800 million under which all schools particularly the remaining 200 schools will be provided missing facilities.

The project also faced allegations of corruption and substandard work and in 2018 an inquiry committee of FDE pointed out alleged irregularities and substandard work in some schools that attracted National Accountability Bureau (NAB) to start a probe which is still incomplete.

Besides launching the project worth Rs2.7 billion, the previous PML-N government had also procured 130 buses for schools and colleges.

However, majority of schools do not have proper staff such as drivers and helpers and the FDE is yet to hire the staff to run the buses. 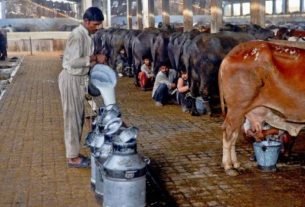 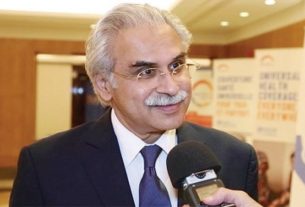 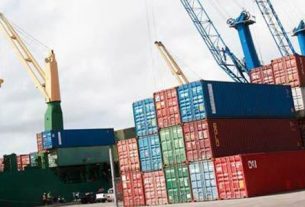