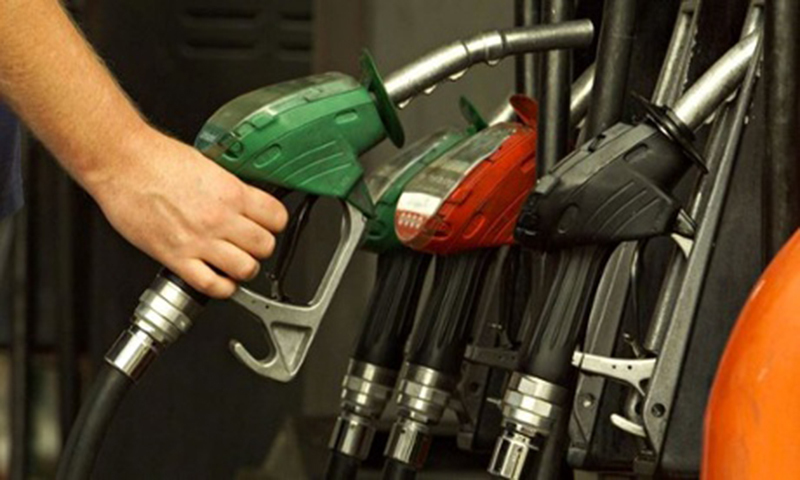 ISLAMABAD: The government is expected to pass on partial benefit of reduction in the prices of petroleum products to consumers to mop up additional revenues during the month of June.

In this regard, the Ministry of Finance has asked the Oil & Gas Regulatory Authority (Ogra) to formulate its summary for revision in oil prices on the basis of about Rs6.24 per litre increase in petroleum levy on petrol (MS 92RON).

Informed sources said that based on existing tax rates and import price of Pakistan State Oil (PSO), the price of petrol and high speed diesel (HSD) has been calculated to drop by about Rs11.50 per litre and Rs5 per litre, respectively.

However, the finance ministry has asked Ogra to calculate the petrol price on the basis of maximum permissible limit of petroleum levy at Rs30per litre instead of Rs23.76 per litre at present. As such, the ministry wants the prices of petrol and HSD to be come down by about Rs4 to Rs4.50 per litre.

These sources said the Ogra had also worked out current month’s prices on the basis of higher petroleum levy on the orders of the finance ministry but has since been warned by legal experts that such a practice could expose Ogra management to legal and accountability challenges.

Sources said the regulator had been advised by legal experts that it was not bound by any government directive or policy advice unless issued with express approval of the federal cabinet as required under relevant provisions of the Ogra Ordinance. The Supreme Court judgments were also in place that required the Ogra to accept only those policy advices of the cabinet if these were not in conflict with the ordinance.

Being a regulator, Ogra is required to work out oil prices on the basis of existing tax and petroleum levy rates notified in the Gazette of Pakistan by the federal board of revenue and director general oil of the petroleum division, respectively. No other instrument or a letter from finance ministry could be a replacement to gazette notification. The government has the prerogative to increase the rate of tax or petroleum levy anytime through gazette notification.

Based on existing tax rate and import price, the ex-depot price of petrol work out at about Rs70.20 per litre, down almost 13.4pc from Rs81.58 at present. The HSD price calculated at Rs75 for next month from current rate of Rs80.30 per litre, down about 6.2pc.

The Ministry of Petroleum, on the other hand, has advised the government to allow about Rs1 per litre allowance in the product pricing to allow oil marketing companies to recoup some exchange rate losses and the refineries to recover losses on account of import parity price to avoid shortage of petroleum products as refineries would be reluctant to operate on negative margins. 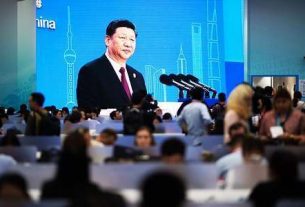 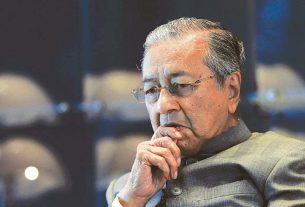 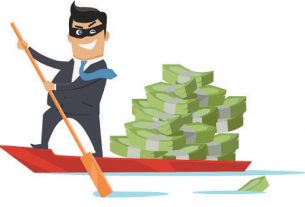