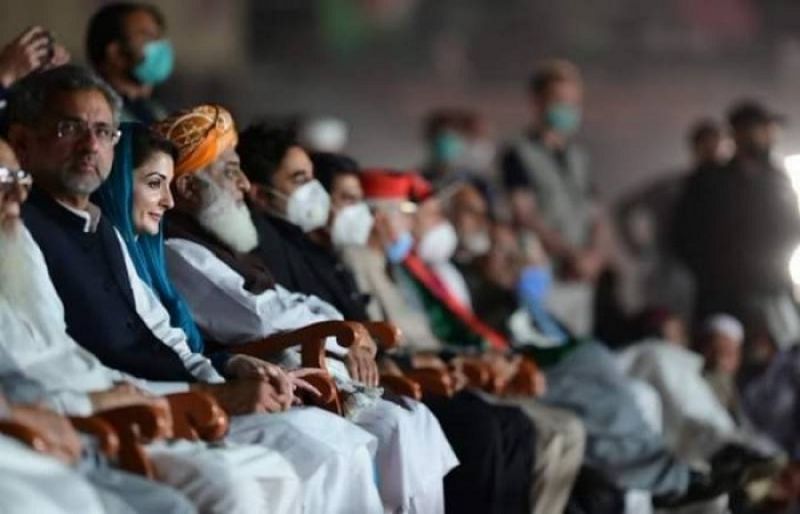 More than 4,000 police officers have been deployed for the PDM rally in Peshawar while over 1,000 wardens will manage the traffic.

Opposition destroying people’s lives in desperation to get NRO: PM

Prime Minister Imran Khan said that opposition is callously destroying people’s lives and livelihoods in their desperation to get an NRO.

PM Imran Khan, in a series of tweets, said that Pakistan’s second COVID 19 spike data is of concern as increase in the virus patients on ventilators in last 15 days rose in Peshawar and Multan by 200%, Karachi 148%, Lahore 114% and Islamabad 65% while Multan Islamabad’s Covid ventilators capacity utilization has reached 70 percent.

He further said that across the world there is a second spike and complete lockdowns in most countries but in Pakistan, the PDM by continuing with jalsas is deliberately endangering lives and livelihoods.

If cases continue to rise at the rate we are seeing, we will be compelled to go into complete lockdown and PDM will be responsible for consequences, he warned.

Peshawar rally will be held at all costs: Maulana Fazlur Rehman

Responding to the criticism, Head of PDM Maulana Fazlur Rehman said that despite the illegitimate government’s efforts, PDM will hold its rally in Peshawar at all costs. He said that Sunday’s historic rally will leave the PTI government bamboozled.

Fazlur Rehman said that the government is only touting the dangers of coronavirus since it sees no other way of stopping PDM rallies.

This illegitimate government itself is the biggest virus, ridding the nation of its rule will be the biggest reprieve, he added.

Ministers criticize PDM for insisting on Peshawar rally despite ban

Federal Minister for Science and Technology Fawad Chaudhry has said that opposition wants to slaughter the entire cow for its 2kg meat.

In a tweet, the federal minister used the example of a cow to explain the situation. “The Opposition wants to sacrifice the entire cow for its 2kg meat,” he said, “Fools, if the disease continues to spread and people’s lives are on stake, then for what [purpose] are you doing politics for?”

He said that politics and power were connected with people’s lives and well-being. “Change your strategy; if you really want to hold jalsas then hold virtual ones,” he added in the tweet.

Federal Minister for Planning and Development, while sharing the recent stats about rising coronavirus in the country, said that these numbers are being shared to send a message to political leaders that the novel virus is threating lives.

He also revealed that Multan and Islamabad’s ventilators capacity utilization has reached 70 percent.

Federal Minister for Industries and Production Hammad Azhar said that ‘spread coronavirus movement’ of opposition is proof of their selfishness.

He asked that what opposition wants to achieve by spreading the novel coronavirus in the country.

Special Assistant to Prime Minister for Political Communication Shahbaz Gill has said that PDM parties are endangering lives of people for their personal interests and warned that second wave of coronavirus can be more deadly. 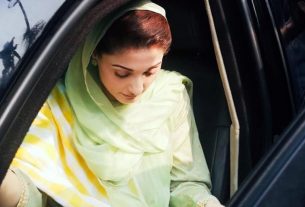 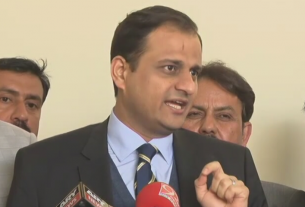 MQM-P should not compromise stance for sake of another federal ministry: Sindh govt spokesman 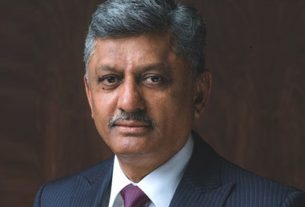 Pakistani team off to China for APG meeting