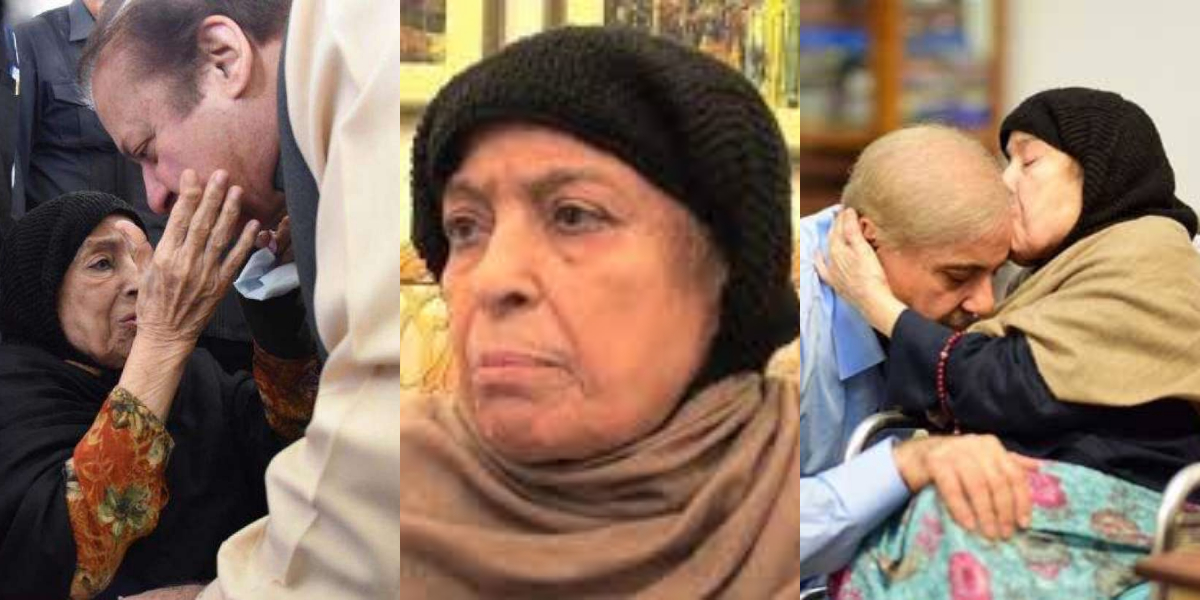 Speaking to Dunya News, Ataullah Tarar said that he spoke to Suleman Shahbaz over the phone who confirmed his grandmother’s death.

Begum Shamim was staying in London with her son Nawaz Sharif and had been ill for quite some time, said sources.

Her other son Shehbaz Sharif is under custody in Kot Lakhpat Jail while PML-N vice president Maryam Nawaz, who is currently attending PDM’s public gathering in Peshawar has also been informed about death of her grandmother. 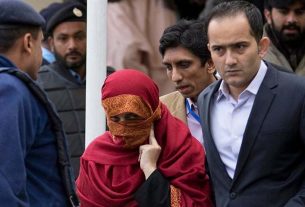 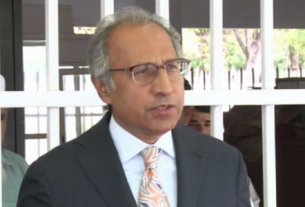 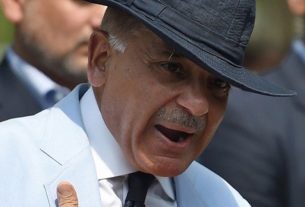 NAB summons Shahbaz in another case