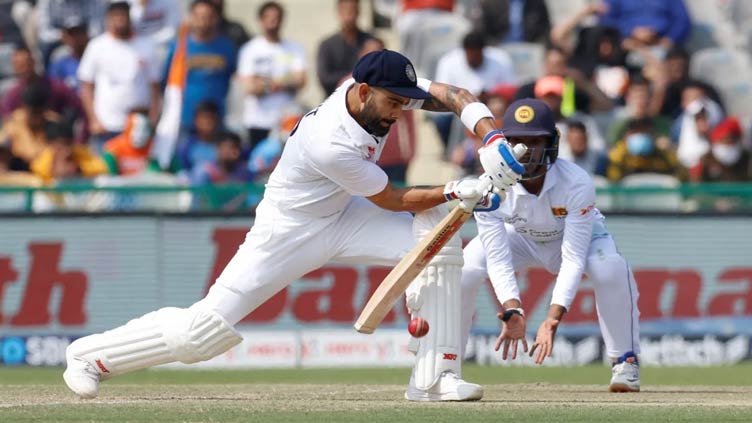 MOHALI – Rishabh Pant smashed 96 to help India to 357 for six in the first Test against Sri Lanka after Virat Kohli fell agonisingly short of fifty in his 100th five-day match Friday.

Pant, a wicketkeeper-batsman, put on a key stand of 104 with fellow left-hander Ravindra Jadeja, who stood unbeaten on 45, after the hosts slipped to 228 for five on day one in Mohali.

Sri Lankan bowlers led by spinner Lasith Embuldeniya attempted to check India with wickets at the start of the two-match series, but Pant took the attack to the opposition in the final session of play.

Pant narrowly missed out on his century after being bowled by fast bowler Suranga Lakmal after Sri Lanka took the second new ball in the 81st over.

Sri Lanka fought back with wickets in the second session after they sent back Kohli for 45 — surpassing 8,000 Test runs on the way — and Hanuma Vihari, who made 58, in quick succession.

Left-arm spinner Embuldeniya bowled the former captain who stood in disbelief and then walked back to applause from the limited spectators allowed for the match.

“When you get a start and then you get out like that, you obviously feel disappointed as a batsman, and I am no different,” Kohli, who last scored an international century in November 2019, told reporters.

Vihari, who came into the team alongside Shreyas Iyer in place of old guards Cheteshwar Pujara and Ajinkya Rahane, scored his fifth Test half-century but dragged on an incoming delivery from left-arm quick Vishwa Fernando.

Pant, often criticised for throwing away his wicket in Tests, then put on 53 with Iyer, who made 27 before being trapped lbw off Dhananjaya de Silva s off-spin.

Pant stood firm with Jadeja for company to reach his eighth Test half-century, then hammered Embuldeniya for two sixes and two fours in a 22-run over.

He kept up the assault until a good-length delivery from Lakmal got through his defences and the disappointed batsman sat on his haunches before trudging back.

“Once the ball went old, it was difficult to time the ball well. Rishabh is a different kind of a batsman and it was a special innings,” said Vihari who batted briefly with Pant before getting out in the 47th over.

“He helped us get to 350 plus on the first day, which will be helpful going forward.”

Embuldeniya, one of the two slower bowlers for Sri Lanka — hoping for the first-ever Test victory in India in their 300th five-day game — trapped fellow opener Mayank Agarwal lbw for 33. 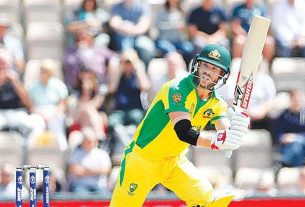 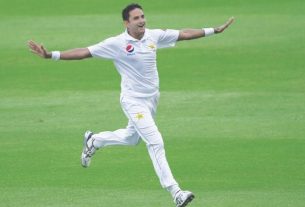 ‘Abbas to be leading wicket-taker in England series’ 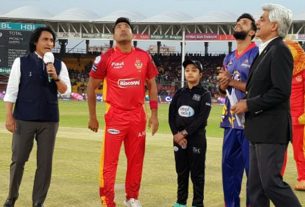