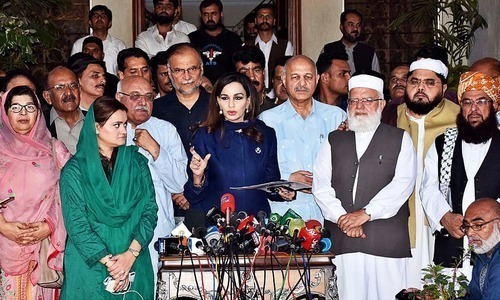 The meeting will be presided over jointly by Mr Bhutto-Zardari and former president Asif Ali Zardari, according to an announcement made by the PPP’s central media office.

The meeting has acquired significance as it is being held only a day before the presentation of the first federal budget by the PTI-led coalition government. This is after a long time that the PPP leaders will be meeting at the forum of the CEC as for the past many years it had been reduced to a ceremonial body holding meetings only at the birth and death anniversaries of the slain party leaders.

Moreover, the CEC meeting will be held on the day of the expiry of the bail granted to Mr Zardari by the Islamabad High Court in the fake bank accounts case and the National Accountability Bureau (NAB) had already announced that it was ready to arrest the former president.

PML-N president and Leader of the Opposition in the National Assembly Shahbaz Sharif is also due to arrive in the country from London on Sunday and political analysts believe that his arrival will help boost the morale of the opposition parties ahead of their planned protests.

The opposition parties are already charged up due to a number of recent events, including increase in prices of petroleum products, the government’s decision to file references against two senior judges of the superior courts, the arrest of two MNAs from the tribal areas and the leakage of controversial audio-video tapes of NAB chairman retired Justice Javed Iqbal.

Talking to Dawn, PPP secretary general Farhatullah Babar said the party leadership at the CEC meeting would devise a plan to launch a “mass contact drive”.

He said the coming week seemed to be eventful as the government had already convened the National Assembly session on June 10 and the lawyers’ community was also planning protests against the government’s move to file references against the judges of the superior courts.

During Ramazan almost all opposition parties had announced their separate plans to hold anti-government protests after Eid over alleged poor economic policies of the rulers with particular reference to the recent decisions of the government to increase oil prices and power tariff after reaching an understanding with the International Monetary Fund (IMF) for a bailout package.

At an Iftar-dinner hosted by the PPP chairman on May 19, the representatives of all opposition parties plus the Balochistan National Party-Mengal (BNP-M), a partner in the ruling coalition, while announcing their separate protest plans, had said they would devise their future course of action and a “joint strategy” at a multi-party conference (MPC) to be organised by the Jamiat Ulema-i-Islam (JUI-F) soon after Eid, adding that they could no longer allow the government to continue to “ruin the country”.

No date has so far been announced for the MPC.

Addressing a press conference after the meeting, which was also attended by Maryam Nawaz, daughter of former prime minister Nawaz Sharif, the leaders of 11 parties had vowed to launch a “decisive movement” aimed at “establishing supremacy of parliament and restoring real democracy” in the country.

At the meeting, JUI-F chief Maulana Fazlur Rehman was reportedly in favour of launching a full-fledged anti-government movement soon after Eid, saying that “they are already too late”.

Independent MNA from the erstwhile Fata Mohsin Dawar, who is currently in jail in connection with a violent incident at a security check post in North Waziristan on May 26, had also attended the meeting. During the news conference, Mr Dawar had been introduced by Mr Bhutto-Zardari as a representative of the Pashtun Tahafuz Movement, an organisation working for Pakhtuns’ rights.

Later, Maulana Fazl, through a video message, directed his party workers to start preparations for a “big” anti-government “protest demonstration” to be held in Islamabad soon. He said their planned “million marches” in Quetta and Peshawar would be held after Eidul Fitr as per the schedule.

The JUI-F chief has been pressing other opposition parties to launch a decisive movement to dislodge the government, but he has so far failed to get a positive response from them, mainly from the PPP and PML-N.

Addressing a news conference last week, PML-N vice president and former prime minister Shahid Khaqan Abbasi had said it had become necessary for everyone to lodge a strong protest against the government inside and outside parliament and “if it is needed to topple the government, we should try to do it”.

The Awami National Party (ANP) has already given a call for protests across Khyber Pakhtunkhwa against the price hike on Sunday (tomorrow).

Talking to Dawn, ANP leader Zahid Khan said the party would hold protest rallies and public meetings in all two dozen districts of KP as part of its mass mobilisation campaign. He said party president Asfandyar Wali would address the public meeting in his hometown Charsadda.

President Arif Alvi has already summoned the National Assembly session on June 10 for presentation of the federal budget for the next financial year. 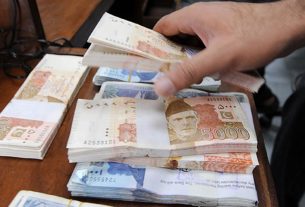 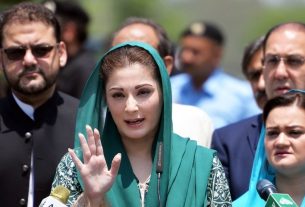 No law for Imran and his cronies, says Maryam 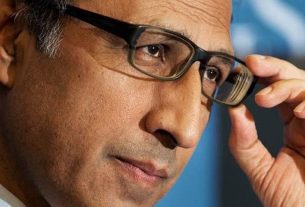