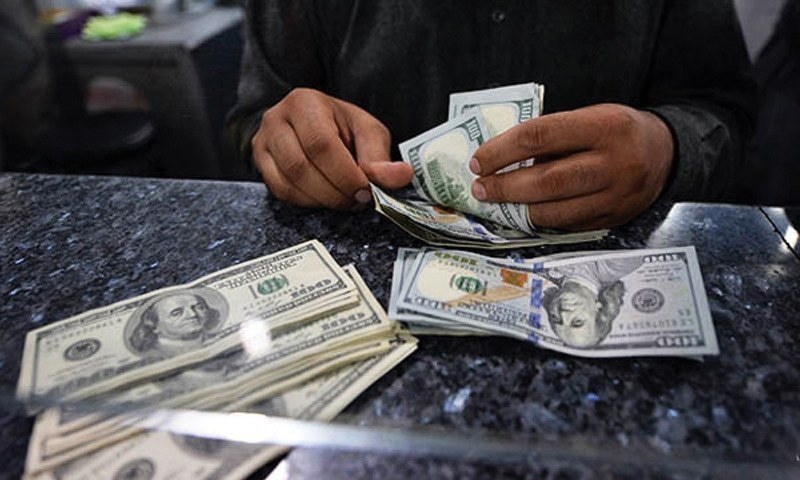 RAWALPINDI: The Federal Investigation Agency (FIA) continued its crackdown against dollar hoarding, money laundering, hawala/hundi and illegal speculations regarding devaluation of the rupee and arrested one person from Islamabad besides seizing foreign currency worth Rs1 million.

FIA Islamabad Director Wisal Fakhar Sultan had issued directions to the commercial banking circle to take action against all those involved in the illegal business.

The FIA arrested Shahnawaz Khan and also confiscated receipts, registers and a computer which were being used in the illegal sale and purchase of foreign currency.

An FIR was registered against the money changer and an investigation launched.

In a similar crackdown, the FIA team impounded a vehicle from Peshawar Road in Rawalpindi and recovered foreign currency worth Rs2.4 million from it.

A senior FIA official said the crackdown against dollar hoarding and money laundering would continue.

In line with the federal government’s directives, the FIA Punjab also launched a crackdown against dollar hoarding in the province. 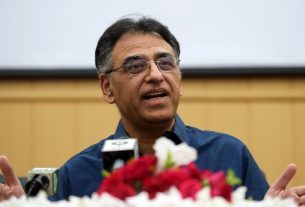 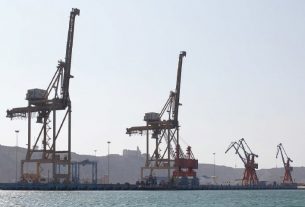 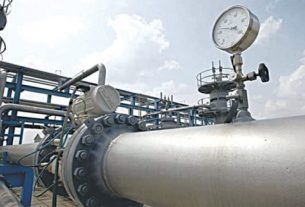