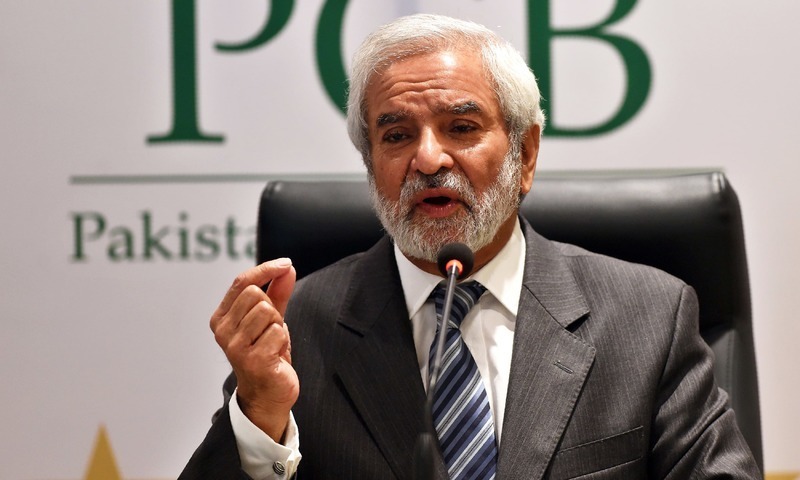 ISLAMABAD: Terming the forthcoming home series against Zimbabwe as another positive step towards the revival of international cricket in the country, Pakistan Cricket Board chairman Ehsan Mani on Thursday said next year will be remarkable for local fans when several top-tier teams would slated to tour Pakistan.

Speaking to a select group of media persons in Islamabad, Mani said England would tour Pakistan in January followed by South Africa and then New Zealand.

“In January 2022, Australia will be touring Pakistan and during the same year we will host the Asia Cup,” the PCB chief added.

“After 2023, the PCB will also host major international events, as all prominent events till 2023 have already been allotted.”

According to Mani, the Zimbabwe players and officials currently touring Pakistan for a limited-overs series are enjoying their stay. “Other visiting teams will be hosted in the same fashion,” he stated.

Speaking about Pakistan’s participation in next year’s T20 World Cup being staged in India, Mani said he had requested the International Cricket Council (ICC) to facilitate visa issuance for Pakistani players.

“We have requested the ICC to take written assurance from the Board of Control for Cricket In India (BCCI) by the month of January that the Pakistan players will not face any visa-related issues for the T20 World Cup,” Mani said and added that in case of denial of the visas on time, the PCB could request the ICC to shift the T20 World Cup from India to any other place.

“We are seeking a written guarantee to avoid visa-related issues for the [2021] T20 World Cup as there have been instances in the past when India denied issuance of visas to Pakistani sports squads at the eleventh hour,” the PCB chairman underlined.

Talking about match-fixing and gambling in cricket, the PCB chief said stricter laws against corrupt players and bookies were needed to curb fraudulent practices.

“We have submitted our draft to the ministry of Inter-provincial Coordination (IPC) for legislation. We hope soon the proposed draft will be presented before the federal cabinet and parliament,” he said.

When asked about salient features of the said draft, he said: “I can’t disclose it. But I would say before finalising the draft, we studied and were guided by the laws of different countries like Sri Lanka and New Zealand.”

To a query regarding Pakistan Super League, the PCB chairman said shifting the entire PSL to Pakistan was a great achievement. “Now PSL has become a successful brand,” Mani said.

He, however, said that the PCB was going to revise the contract with franchises to remove their concerns.

He acknowledged that in audit of PSL-I and II, it transpired that the Board awarded some contracts without calling for bids. “I don’t know why they [PCB] did this, may be due to time constraint, but in some marketing related contracts tenders were not called,” Mani said.

When asked about Pakistan’s new domestic cricket structure, the PCB chairman defended the abolishment of department cricket, saying the new model will produce better results for the game.

“It is likely that by the end of October, an interim committee for all regions will be announced.”

He said former cricketers will be engaged for domestic cricket for coaching and other roles.

“We have introduced a transparent system to help the regions. In the past, the PCB used to send funds directly into the account of regional head, which was a bad practice,” he said and added that the PCB didn’t want to probe previous cases of mismanagement as it wants to keep its focus on moving forward.

But surely, he said, action would be taken on the basis of solid evidences.

Meanwhile, while talking about the vacant slot of chief selector following Misbah-ul-Haq’s resignation from the post recently to focus on coaching assignment, Mani said that soon this important position would be filled. 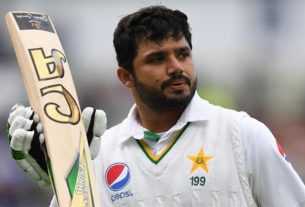 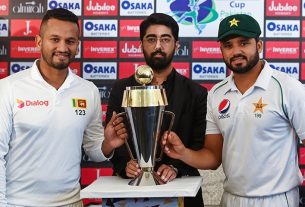