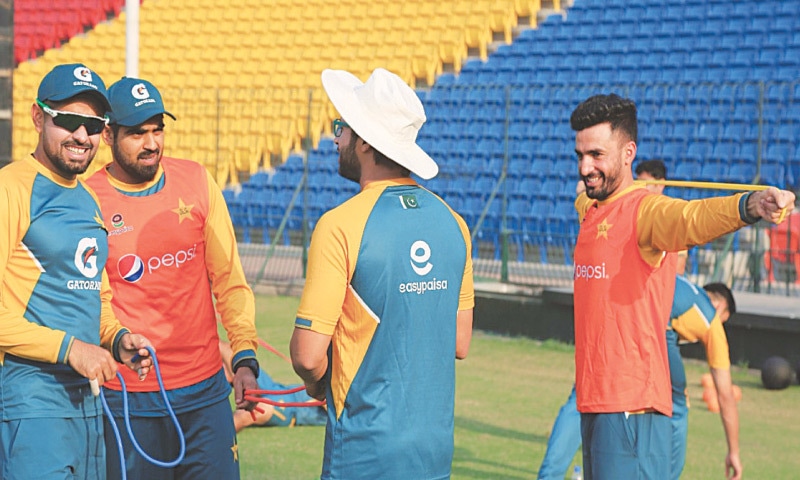 LAHORE: Citing former Australian captain and batting maestro Ricky Ponting as his inspiration, young Pakistan cricketer Abdullah Shafiq says he will try his best to produce fine performance whenever he gets the chance to represent the national team.

“Ricky Ponting’s batting impresses me, I want to play like him and from Pakistan I rate my captain Babar Azam as a batsman to follow,” the 20-year-old Abdullah said while talking to media on the first day of the national training camp set up here at the Gaddafi Stadium on Thursday.

The camp has been set up for the limited-overs home series against Zimbabwe, starting with the first leg of the three-match ODI rubber in Rawalpindi from Oct 30.

“I belong to a cricketing family and my father Mr Shafique has also played first-class cricket. So, I received my first basic coaching from my father and my uncle,” said the Sialkot-born Abdullah.

The right-handed Abdullah inspired chief selector-cum-head coach Misbah-ul-Haq by scoring century on his first-class debut while playing for Central Punjab in December 2019. He then scored century on his T20 debut in the recently-concluded National T20 Cup.

Abdullah said though he did not expect to be in the 22-member squad named for the series against Zimbabwe, he felt very excited when he came to know about his selection.

“It was my first domestic season, so I was not expecting a place in the 22-member squad but now I am excited and hopefully I will also get a chance in the playing XI,” said Abdullah.

“Every cricketer has a dream to represent his country at international level but it is only beginning. If I get a chance in the playing XI, I will try my best to give outstanding performance,” vowed Abdullah, who had played just one first-class match and 10 T20s.

“I got this opportunity to spend time in the national training camp with star players and I will be keen to learn from the camp where many senior players are available to guide me.

“I know it is tough to get a place in the playing XI as prominent cricketers like Mohammad Hafeez, Fakhar Zaman and others are [already] there in the team.”

He said a good number of young cricketers made debut in the last National T20 Cup, citing three players in his own Central Punjab team made debut.

“A number of young cricketers came up with good performances in this event and now it is a challenge for all of them to keep it up to grab a chance,” Abdullah remarked. 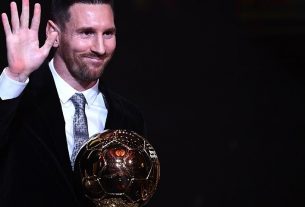 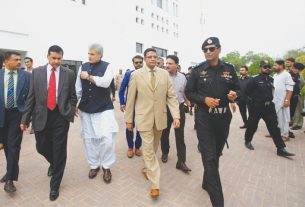 SL cricket board briefed about security in Karachi for upcoming series 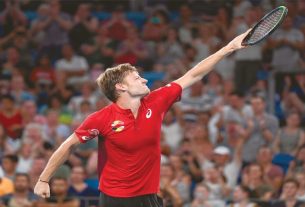