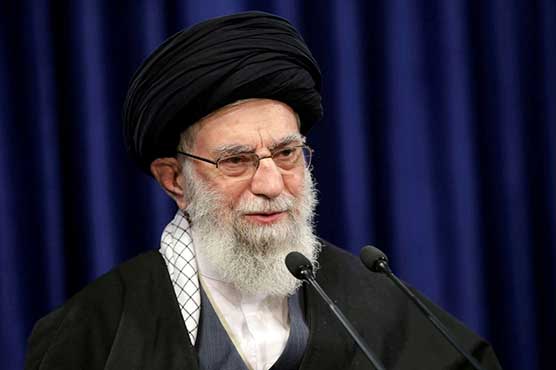 TEHRAN (Pakistan Post) – Iran s supreme leader Ayatollah Ali Khamenei on Friday called Israel “not a country, but a terrorist base” during a speech on Al-Quds Day, an annual show of solidarity with the Palestinians.

Thousands massed for rallies across several Muslim-majority countries including Iraq, Yemen and Pakistan for the day, seen in Israel as an expression of hatred and anti-Semitism.

Tensions have been running high between arch-foes Iran and Israel following a series of maritime attacks, an explosion at an Iranian nuclear facility and the assassination of a top nuclear scientist that Tehran blamed on Israel.

The Islamic republic does not recognise the Jewish state, and supporting the Palestinian cause, as well as backing armed groups such as Hamas and Lebanon s Hezbollah, has long been a pillar of Iran s foreign policy.

“Israel is not a country, but a terrorist base against the nation of Palestine and other Muslim nations,” Khamenei said in live televised remarks.

“Fighting this despotic regime is fighting oppression and terrorism, and (doing so) is everyone s duty,” he added.

Khamenei also blasted Israel s normalisation of ties with “some weak Arab governments” during the past year as attempts to undermine the Israeli “nightmare of Muslim unity”.

The United Arab Emirates, Bahrain, Morocco and Sudan have all normalised ties with Israel in recent months under US-brokered deals.

“I say this decisively: these attempts will get nowhere,” Khamenei said, calling on Palestinians to continue their resistance and for Muslim governments to support them.

“The decline of the enemy Zionist regime has begun and will not stop.”

Elsewhere in the region, thousands of Yemenis flooded the streets of the capital Sanaa, held by Iran-backed Huthi rebels, some carrying signs saying, “Death to American, Death to Israel”.

In the Iraqi Shiite holy city of Najaf, protesters torched paper replicas of Israeli flags and trampled an American one.

At a rally in the Pakistani city of Karachi, protesters held up cardboard signs that read “We will wipe out Israel” as they took part in Al-Quds Day.

Al-Quds Day has been held annually on the last Friday of the Muslim holy fasting month of Ramadan since the early days of Iran s Islamic revolution.

This year state-sponsored nationwide rallies were absent due to Covid-19 restrictions.

But state TV showed the burning of flags by small groups of demonstrators who it said had come out “spontaneously” for the occasion, while an AFP journalist said protesters also rallied on motorbikes in Tehran.

Khamenei s comments came amid a rise in violence in the Israeli-occupied West Bank and as tensions have soared in annexed east Jerusalem over an eviction threat hanging over four Palestinian families.

Israeli security forces killed two Palestinians and critically wounded a third after the trio had opened fire on a West Bank base on Friday.

Police and protesters have clashed in recent days in the Sheikh Jarrah neighbourhood of east Jerusalem, fuelled by a years-long land dispute between Palestinian refugees and Jewish settlers.

The latest violence came as Palestinian Muslims flocked to the Al-Aqsa mosque compound in east Jerusalem for the last Friday prayers of Ramadan.

The United Nations called on Israel to end any forced evictions in Israeli-annexed east Jerusalem, warning that its actions could amount to “war crimes”.

In 2018, Khamenei reiterated Tehran s position that Israel is a “malignant cancerous tumour” that must “be removed and eradicated”. 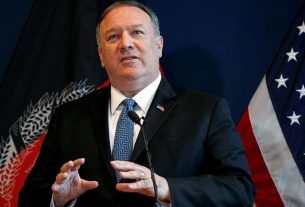 Pompeo urges Southeast Asia to stand up to China 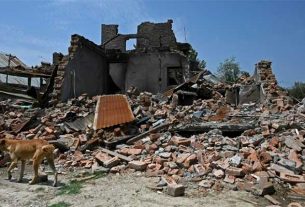 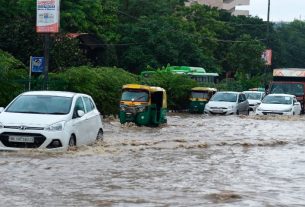