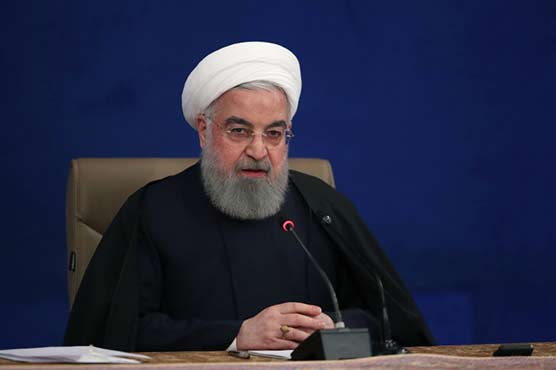 TEHRAN (Pakistan Post) – Iran’s president said Wednesday the leak of an audio recording of his top diplomat was aimed at creating “discord” in the Islamic republic during talks aimed at reviving a nuclear deal.

“It was published right when the Vienna (talks) were at the height of their success, so that it creates discord inside” Iran, Hassan Rouhani told a meeting of his cabinet in televised remarks. 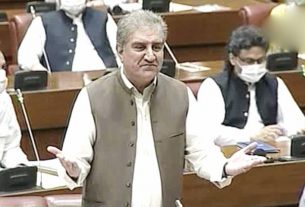 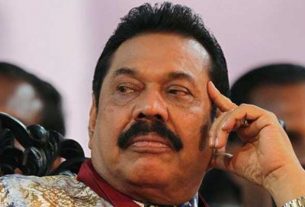 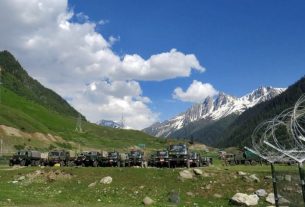