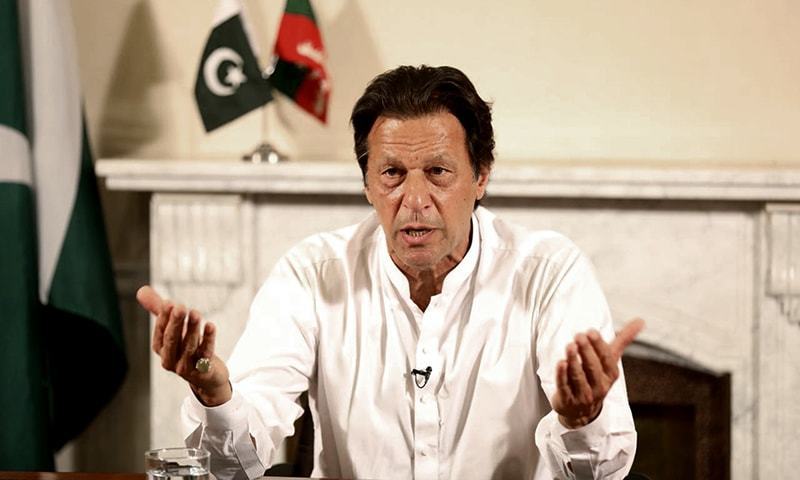 ISLAMABAD: The government has formed a high-powered body also comprising military authorities to formulate development and economy-oriented policies of the country.

The cabinet also approved the formation of the Commission of Inquiry aimed at ascertaining how foreign debts swelled to Rs24,000 billion in the last decade during two successive governments of the Pakistan Muslim League-Nawaz (PML-N) and Pakistan Peoples Party (PPP). The commission will be headed by National Accountability Bureau (NAB) deputy chairman Hussain Asghar.

The official notification about the formation of the NDC was actually issued on June 13 and the federal cabinet approved it on Tuesday.

This kind of a national body has been formed for the first time in the country in which the army has been given representation.

National Development Council headed by PM will have army chief as one of its members; cabinet approves formation of foreign debt probe commission under deputy NAB chairman

According to the terms of reference (ToR), the NDC will formulate policies and strategies for development activities aimed at accelerating the economic growth, approve long-term planning for national and regional connectivity and provide guidelines for regional cooperation. Its terms of reference were not limited to the same mentioned in the official notification.

The cabinet also approved the formation of the Commission of Inquiry and its ToR. The decision was announced by Special Assistant to the Prime Minister (SAPM) on Information Dr Firdous Ashiq Awan and SAPM on Accountability Shahzad Akbar at a post-cabinet meeting press conference.

Prime Minister Khan had announced the formation of the commission in his late-night address to the nation on June 11.

“The cabinet was informed that in June 2008 foreign debts were Rs6,690bn which increased to Rs30,846bn in 2018,” said Mr Akbar. He said that under Article 166 of the Constitution, ratio of foreign debts should not increase over 60 per cent of gross domestic product (GDP) and this article was violated in 2012 when the foreign debts rose to over 60pc of GDP and that were used on the ‘luxuries’ of former rulers. “The commission has been formed in the wake of sharp increase in foreign debts,” he added.

According to the ToR, the commission will complete its report in six months and will submit its periodic reports every month to the PM Office. Mr Akbar said the basic task of the commission was to ascertain how foreign debts rose sharply despite the fact that no mage development projects were undertaken and no dam was built.

Talking to Dawn after the press conference, the SAPM agreed that the commission would also ascertain recent devaluations of the rupee against the dollar which increased the volume of foreign debts by billions of rupees. The commission, he said, would also probe on which projects foreign loans were spent and why. It will also investigate what benefits were availed by the families of former rulers on state expenses, including foreign tours.

Mr Akbar said international forensic firms would also be hired to assist the commission in forensic audit of mega projects. It will also fix responsibility on those who had misused foreign loans.

SAPM Awan said Prime Minister Khan had started austerity from himself and this year he saved Rs230 million in PM House’s total budget of Rs1.10bn. “The prime minister lives in his own house and except for security and travelling, he has no expense on the national exchequer,” she added. She claimed that a security wall was being constructed around PM Khan’s Banigala residence from his own money.

Ms Awan said the cabinet decided to privatise all 157 state-run rest/guest houses, including those in Nathia Gali and others run by the Pakistan Tourism Development Corporation and National Highway Authority.

She said the cabinet decided that no convicted person and those involved in corruption would be given VIP protocol and for this purpose the chief ministers had been given guidelines.

The meeting was informed that a comprehensive sugar policy was being devised to give maximum benefit to the growers. Under the policy, facility will be provided to produce gurr (brown sugar) at the village level. She said Chinese technology would also be utilised in the agriculture sector to improve cropping pattern and a national agriculture plan was also approved by the cabinet.

About the current tax amnesty scheme, the SAPM said Nadra had established facilitation centres across the country where anyone could go and check details of their liabilities and financial matters, adding that the date of the scheme would not be extended after its expiry on June 30.

She informed the meeting that under the new visa regime, the government received 10,892 visa applications from 112 countries and 8,166 were accepted, 338 rejected, 1634 were under process and 733 were returned due to lack of required information.

SAPM Shahzad Akbar revealed that the British authorities had agreed to extradite former finance minister Ishaq Dar to Pakistan. “An agreement in this regard has been signed, while a document for the extradition of Dar is yet to be inked,” he added.

He said the following the signature on the document, Mr Dar will be repatriated to Pakistan after being produced before a magistrate. 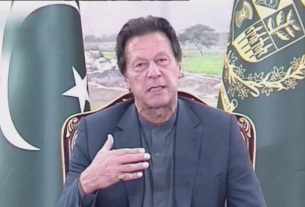 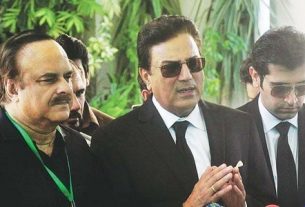 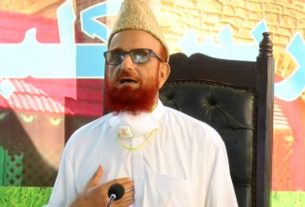