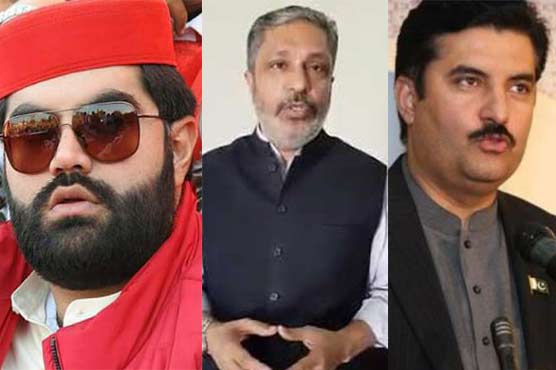 PESHAWAR (Pakistan Post) – Members of opposition parties on Friday have said that the incumbent government of Pakistan Tehreek-e-Insaf (PTI) is deliberately not allowing Pakistan Democratic Movement (PDM) to hold rally in Peshawar on November 22.

The reactions came after Khyber Pakhtunkhwa government refused to allow PDM to arrange rally in Peshawar due to increasing cases of coronavirus.

The district administration has issued a notification in this regard, stating that a joint meeting was held with the organizers of the said rally.

Ceremonies and public gatherings are to be avoided as the Covid-19 positivity rate for district Peshawar has presently exceeded 13 percent, which is alarmingly high and any large public gathering is likely to further increase the spread of life threatening virus, the notification stated.

It further wrote that the local authorities regret to inform that permission for the said event has not been granted to the opposition parties. 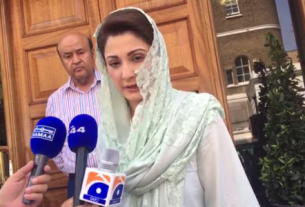 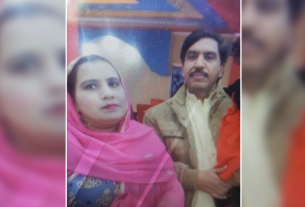 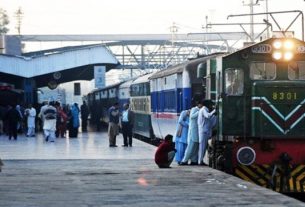