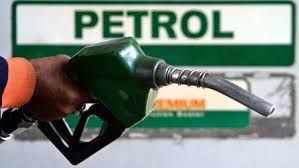 LAHORE – A report of the inquiry commission formed to investigate the petroleum crisis has been presented in Lahore High Court (LHC) today (Monday).

According to the points mentioned in the report, the commission revealed that the Ministry of Energy was not having complete record regarding the petroleum situation in the country.

The Oil and Gas Regulatory Authority (OGRA) and oil companies continued to put blame on each other, the report read.

It further recommended to immediately dissolve OGRA and provide time of 30 days for changes in the petrol prices.

In his remarks, LHC Chief Justice Qasim Khan said that the report should be automatically made public as per the law. Seven companies got profit of Rs2 billion due to increase in the petrol prices, he stated.

On the other hand, the findings of the commission have also been forwarded to Prime Minister (PM) Imran Khan for discussion in the Federal Cabinet meeting on December 15 .

Sources told that the commission’s report is likely to be made public after approval from the cabinet.

Dunya News has obtained details of the inquiry report dispatched to the premier according to which, petroleum division’s subsidiary departments were found guilty for crisis as they didn’t carry out scrutiny of companies’ reserves.

Petrol supply was deliberately halted to the pumps while an artificial crisis was created. Veterinary doctor Shafi Afridi was made Director General in the ministry, the report revealed.

It further stated that the main reason behind petrol crisis was lack of proper communication mechanism between division and its subsidiary departments. 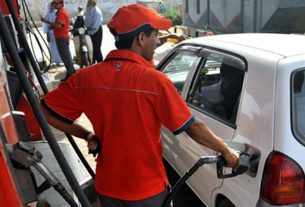 No change in petroleum prices for September: govt 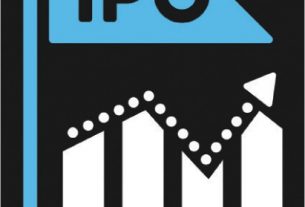 PSX gears up for the year’s first IPO 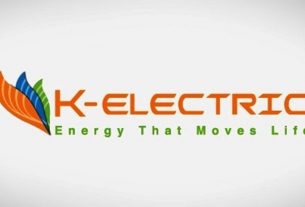