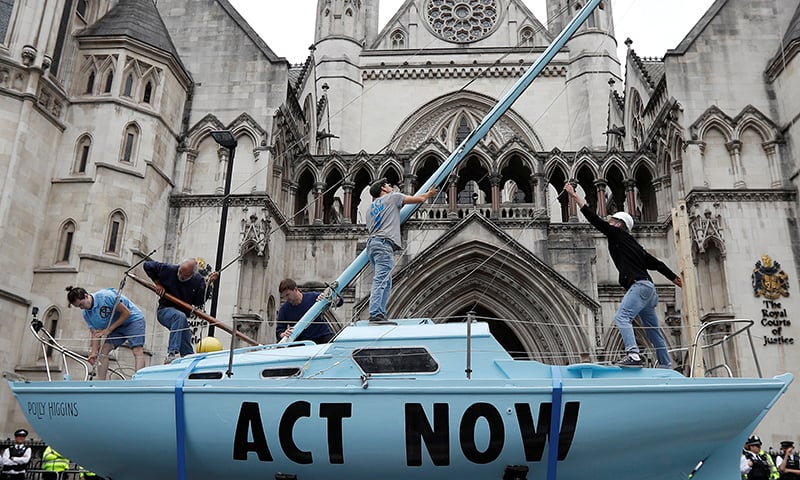 Environmental activists sought to sow chaos in five British cities on Monday in a bid to force the government to act to help avert what they cast as a climate cataclysm.

The Extinction Rebellion group disrupted London with 11 days of protests in April that it cast as the biggest act of civil disobedience in recent British history. Iconic locations were blocked, the Shell building defaced, trains stopped and Goldman Sachs targeted.

“This emergency mobilisation of ordinary citizens, driven to action by the threat of climate breakdown and ecological collapse, will demand the government take immediate action to halt biodiversity loss and reduce greenhouse gases to net zero by 2025,” the group said.

It said it was holding protests in Bristol, Cardiff, Glasgow, Leeds and London. In each city, a large boat with the words “ACT NOW!” will be unveiled.

Bristol said it had closed Bristol Bridge due to the protests and South Wales Police said roads in Cardiff city centre were blocked. Outside the Royal Courts of Justice in central London, activists parked a blue boat and sat on the road doing yoga.

“Through a host of non-violent protests, communities around the UK will be coming together to stage a series of creative acts of civil-disobedience blocking specific locations, bridges and roads while also holding talks, workshops, trainings, family-friendly activities, peoples assemblies and more,” Extinction Rebellion said.

It is a revolt against the extinction of species including, the group says, our own.

With largely peaceful stunts — such as blocking some of London’s most iconic locations, smashing a door at the Shell building and shocking lawmakers with a semi-nude protest in parliament — the group has garnered massive publicity.

The group is demanding the government declare a climate and ecological emergency, reduce greenhouse gas emissions to net zero by 2025 and create a citizen’s assembly of members of the public to lead on decisions to address climate change.

Last month, the government announced it would enshrine into a law a commitment to reach net zero emissions by 2050. In 2017, total United Kingdom greenhouse gas emissions were 43 per cent lower than in 1990 and 2.6pc lower than 2016, according to government statistics. 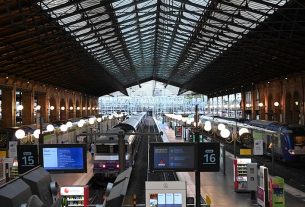 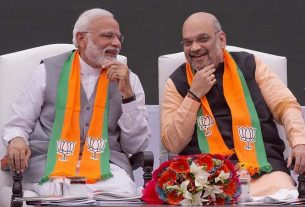 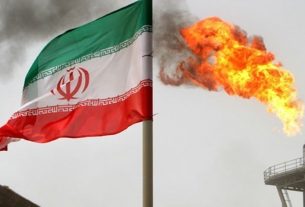