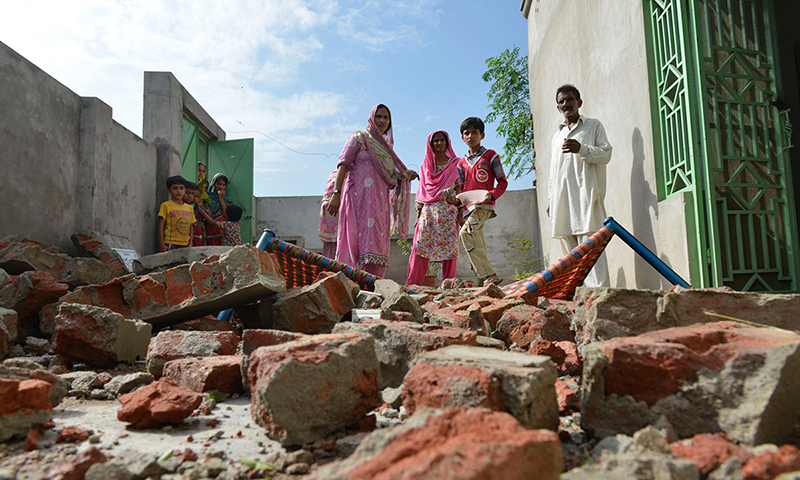 Considered previously to be ‘comparatively’ safe, the remote Gurez sub-valley in the upper belt of the Neelum district of Azad Jammu and Kashmir (AJK) was heavily shelled by Indian troops from across the Line of Control (LoC) on Tuesday, leaving two civilians dead and four others wounded, local officials said.

Gurez lies beyond Kel — located some 156 kilometres northeast of Muzaffarabad — and is spread over 44 kilometres till Taobutt, the last village of the Neelum district.

Unlike the lower belt of the Neelum district, where the Neelum River serves as the boundary between Azad Kashmir and occupied Kashmir, the Gurez sub-valley is situated on both sides of the river and has therefore been less vulnerable to cross LoC firing.

However, on Tuesday, this area was hit “indiscriminately” by Indian troops with mortar guns, according to Akhtar Ayub, a disaster management officer based in Athmuqam. Athmuqam is the district headquarters of Neelum valley, located some 84 kilometres northeast of Muzaffarabad.

In Halmat village, Abdul Jalil Shah, 40, son of Samad Shah, was killed after being hit by splinters from an exploding shell, Ayub said.

Three-year-old Nosheen, daughter of Muhammad Ramzan, became an indirect victim, losing her life from psychological shock as “the thunder of shells filled her with panic”, he added.

Ayub said that at least two wooden houses in Halmat and one in neighbouring Karimabad village caught fire due to the shelling and were reduced to ashes. Thankfully, the occupants of these houses managed to save their lives by fleeing to safety, he added.

According to a statement from Inter Services Public Relations, Indian troops had “resorted to unprovoked firing” in the Nekrun Sector along the LoC, “deliberately targeting” civilians.

“Three citizens got injured while three houses got burnt,” the statement confirmed.

Neelum valley was last shelled by Indian troops — who had targetted an area ranging from Chilyana to Sharda using cluster bombs — on July 30 and 31, leaving four civilians dead and at least 21 others wounded.

Kel and Gurez sub-valley had however escaped that shelling.

Tuesday’s casualties have raised the civilian death toll in the current year to 37, while the number of injured persons has swelled to over 170. 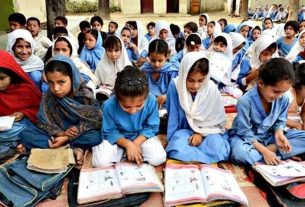 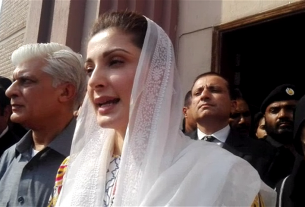 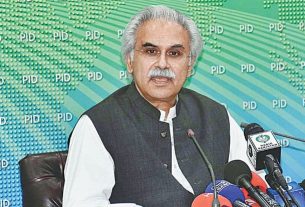