Zaheer told ‘The News’ that while most of the Pakistani players looked good in their surprise 14-run victory against hosts England last Monday, it was the duo of Babar and Wahab, who have outshone the others.

“I’m really confident that we are going to win tomorrow,” Zaheer said in an interview with ‘The News’ on Thursday. “The way we beat England in our last game, I think we can beat any team in this tournament,” he added.

On the top of Zaheer’s list of players to watch out for in this game are Babar and Wahab.

“Babar Azam is by far the best batsman in the Pakistan line-up,” he said. “He is prolific and reliable. His strike rate is getting better. I expect him to be among the runs. In fact he should be among the leading run-getters in this tournament. He is sound technique and anticipates very quickly. That’s what makes him different from the other Pakistani batsmen.”

Zaheer is of the view that Wahab Riaz’s passion and aggression are his greatest strengths.

“We all saw how Wahab’s performance graph dipped two years ago. He was excluded from Pakistan’s World Cup plans and rightly so. It seems that after getting snubbed, Wahab has really worked hard. He has a point to prove. Against England he was all fired up. I expect him to stay all pumped up in tomorrow’s game. He can be an important wicket-taker for us.”

Zaheer, who played 78 Tests and 62 One-day Internationals for Pakistan during a celebrated international career, took an afternoon train from London to ensure that he gets to the game in time. Zaheer did that despite being told that there is a big chance that rain could spoil or even wash out Friday’s game.

“Rain is something that is part and parcel of life in England. If it rains then it and you can’t do much about it. But I’m hoping that it doesn’t rain because it’s a really important game for us and we can’t afford to lose one point in case there is a wash out,” he said.

Zaheer sees Friday’s match as a vital game for Pakistan because it’s one of those ones in which “you cannot afford to lose any point.”

“The way Sri Lanka have played in the recent past and in their two previous World Cup games make them one of the weaker sides in the tournament. That means you have to win against them to make sure that you stay in the hunt for a place in the semifinals,” he said.

But Zaheer was quick to add that Pakistan should not take them lightly.

So what’s the one tip Zaheer would give to the Pakistan team?

“I would tell them to play aggressive cricket from the word go. Sri Lanka are low on confidence and our team must exploit that. They must go on the attack. Their batting line-up looks brittle and we must go after their batsmen.

“The other is that we have to give a better display in the outfield. You can win matches by taking the catches.” 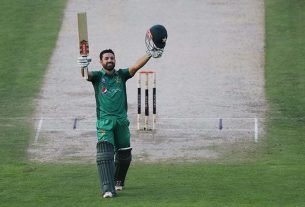 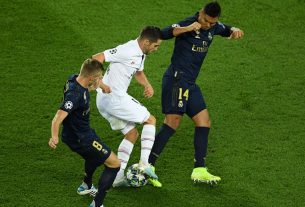 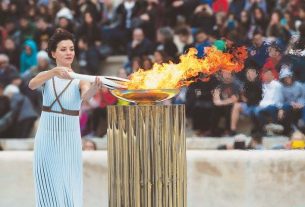