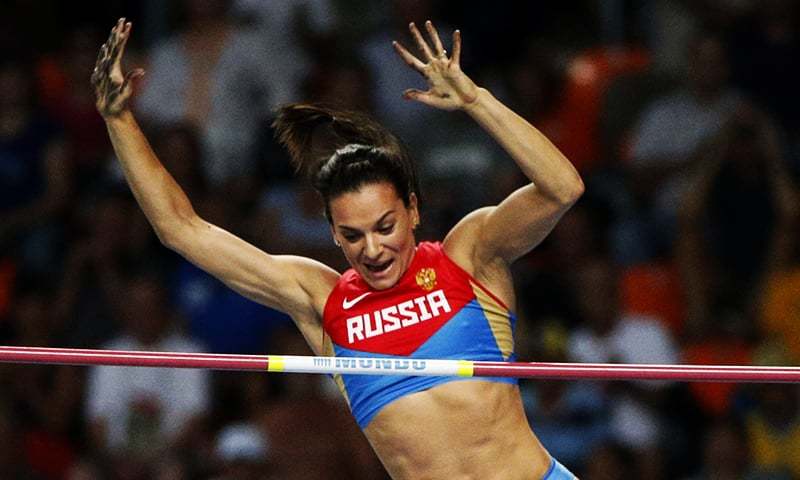 The Russian Athletics Federation, known as RusAF, was fined $10 million in March, with half of that sum suspended. It missed a July 1 deadline to pay. Members of its former leadership were accused of providing forged medical documents to give an athlete an alibi for being unavailable for drug testing.

World Athletics said it will call on its congress to vote virtually on expelling Russia if the $5 million fine and another $1.3 million in costs aren’t paid by Aug 15. Russia must also provide a plan for further anti-doping and governance reforms.

It’s the latest extension in a long-running dispute. RusAF is still serving a suspension imposed in 2015 by World Athletics over widespread doping.

“I am pleased that we have made a bit of a breakthrough. Its a start, but its only a start,” World Athletics president Sebastian Coe said. “At least were now in a position to continue the reinstatement process, having at least had a very clear indication that they have accepted the seriousness and the severity of the situation.”

World Athletics extended a freeze on giving Russian athletes permission to compete as authorised neutral athletes in international events until the money is paid and the plan is confirmed. That is likely to mean no Russian athletes compete when the Diamond League restarts amid the novel coronavirus (Covid-19) pandemic next month.

Russian Sports Minister Oleg Matytsin called the offer described by World Athletics a guarantee in comments reported by state news agency Tass. He said the ministry was prepared to support RusAF but didn’t name a source for the funds.

RusAF said this week it has had no income since December and failed to attract external funding. RusAF has no president after Yevgeny Yurchenko resigned July 13 following less than five months in charge. 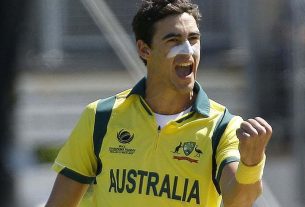 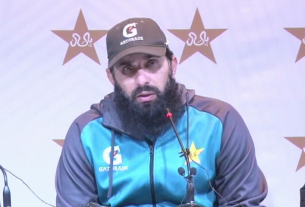 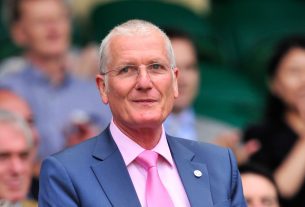