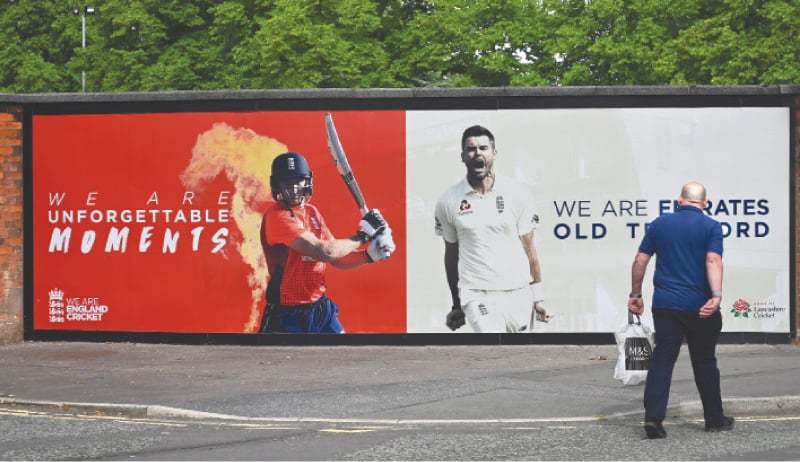 LONDON: The West Indies squad arrived in England on Tuesday ahead of a three-Test tour behind closed doors.

Every member of the 39-strong touring party, including 25 players, tested negative for the coronavirus before they set off on a charter flight to Manchester airport.

They were each due to be tested again at their new base at Old Trafford, where they will live and train in a “bio-secure” environment for most of their seven-week stay.

West Indies captain Jason Holder said international cricket will take a ‘huge step forward’ following the coronavirus shutdown. Fans who have had to make do with months of television repeats can now look forward to the real thing again, with England captain Joe Root saying of the West Indies’ decision to tour: “It must be extremely scary and I think the whole cricketing world will be grateful to see some cricket again.”

The three-match contest was originally meant to be played in June but will now start on July 8 instead because of the Covid-19 pandemic. “This is a huge step forward in cricket and in sports in general as we travel over to England for this series,” said Holder.

“A lot has gone into the preparations for what will be a new phase in the game.” But rather than matches before crowds at The Oval, Edgbaston and Lord’s, a now back-to-back series will take place behind closed doors at the more ‘bio-secure’ Ageas Bowl and Old Trafford.

Whereas players usually spend evenings during a Test away from the ground, they will now instead find themselves in a protective bubble at two venues both of which have onsite hotels.

Southampton’s Ageas Bowl will stage the series opener from July 8, with the next two Tests at Old Trafford.

Health measures, including a ban on applying saliva to the ball set to be rubber-stamped at an International Cricket Council meeting on Wednesday, will be in place.

“Our main objective is to deliver a safe environment for all stakeholders,” said England and Wales Cricket Board events director Steve Elworthy.

Yet there is no escaping the financial impact of the virus.

Going ahead with major matches is seen as vital, with the ECB estimating it could lose 252 million ($316 million) if there are no fixtures at all this summer.

One of cricket’s poorest major teams, the West Indies is now helping one of its wealthiest, despite the Caribbean outfit’s cricket board having to impose a 50 per cent pay-cut on all players and staff.

The West Indies, who hold the Wisden Trophy after beating England at home last year, have selected a 25-strong squad.

They will complete a 14-day quarantine period combined with initial training at Old Trafford before heading south from Manchester for the first Test.

Former interim head coach Floyd Reifer will fill in as batting coach for Monty Desai, who is based in India and cannot join the tour due to travel restrictions.

“There is expectation in the air that we will defend the Wisden Trophy and we will certainly put in the work and give it our all to keep hold of it,” insisted Holder.

But it could be Root who is the most significant absentee from the first Test. Root’s wife is expected to give birth to the couple’s second child in the first week of July.

That may mean Root has to then self-isolate for seven days, putting a question mark against his participation at Southampton.

Root has backed vice-captain Ben Stokes to do a good job in his absence but Kevin Pietersen, recalling his own brief stint as England skipper, was wary of adding to the star all-rounder’s burdens and suggested wicketkeeper Jos Buttler for the role instead.

“The entertainers and the guys that have to carry the mantle in the team sometimes aren’t the best captains and sometimes struggle with the extra added pressure,” Pietersen said. 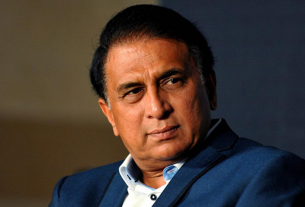 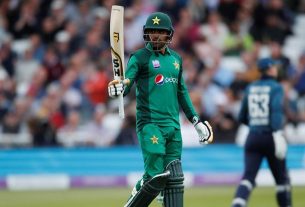 Babar yet to reach his full potential: Hafeez 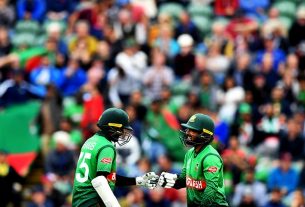