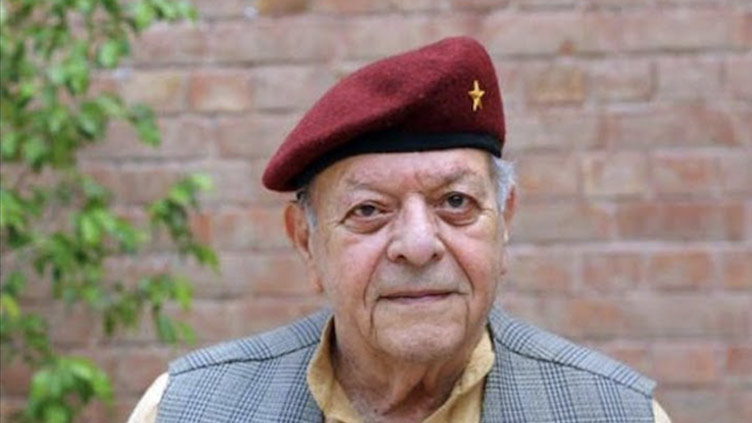 LAHORE – Veteran film and TV actor Masood Akhtar passed away at the age of 80 on Saturday after prolonged illness.

Akhtar was admitted to hospital a month ago after his health deteriorated as he was suffering from lung cancer.

The actor had made huge contribution to the art of acting by performing in many movies, TV plays and theatre productions.

Akhtar also received the Pride of Performance Award for his artistic services. 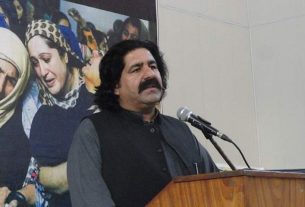 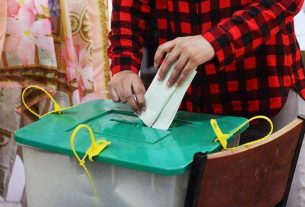 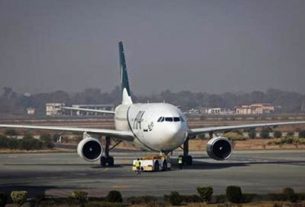