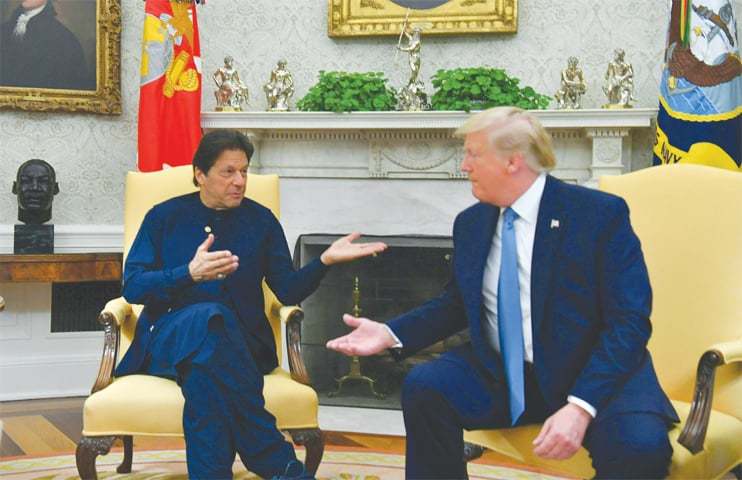 The US State Department announced on Friday that the Trump administration is set to approve $125 million for Pakistan to provide technical support to its fleet of F-16 aircraft.

The proposed programme has already been given the go-ahead by the State Department and sent to Congress for approval.

During an unprecedented 47-minute joint press talk with the prime minister on July 21, US President Donald Trump also offered to mediatebetween India and Pakistan to help them resolve the 70-year old Kashmir dispute.

“The State Department has made a determination approving a possible Foreign Military Sale (FMS) to Pakistan for Technical Security Team (TST) in continued support of the F-16 program for an estimated cost of $125 million,” said an official announcement released on Friday evening.

The US Defence Security Cooperation Agency delivered the required certification, notifying Congress of this possible sale on July 26, three days after the prime minister’s visit.

The government of Pakistan requested a continuation of technical support services, which includes US government and contractor technical and logistics support services. The request also includes other related elements of logistics support to assist in the oversight of operations in support of the Pakistan Peace Drive advanced F-16 program. The total estimated program cost is $125 million.

“This proposed sale will support the foreign policy and national security of the United States by protecting US technology through the continued presence of US personnel that provide 24/7 end-use monitoring,” the State Department said.

“The proposed sale of this support will not alter the basic military balance in the region,” the statement added, in an effort to assuage possible Indian irritation.

Implementation of this proposed sale will require the assignment of 60 contractor representatives to Pakistan to assist in the oversight of operations as part of the Peace Drive F-16 program.

The US Defence Security Cooperation Agency informed Congress that “there will be no adverse impact on US defence readiness as a result of this proposed sale.”

This notice of a potential sale is required by law and does not mean the sale has been concluded.

Almost all such requests, however, are approved after a possible debate. In case Congress rejects the request, the administration can still use a waiver to provide the requested services.

All FMS support programs for Pakistan were halted by the Trump administration after accusing Islamabad of not helping Washington in achieving its objectives in Afghanistan. But during the prime minister’s July 20-23 visit to Washington, both sides announced they were now on the same page on Afghanistan.

The prime minister said that he would soon call Taliban leaders to Islamabad to persuade them to hold direct talks with the Taliban. President Trump thanked him for Pakistan’s support that enabled direct talks between US and Taliban delegations in Doha, Qatar.

Since the prime minister’s return, the Taliban have conveyed their willingness to visit Islamabad to meet Mr. Khan while President Trump has dispatched his top general and a senior diplomat to Kabul to brief the Afghan government. 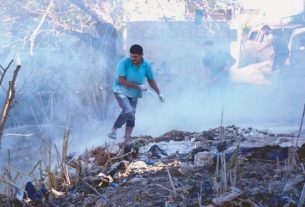 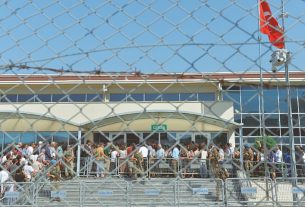 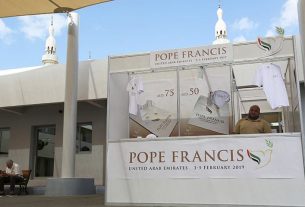