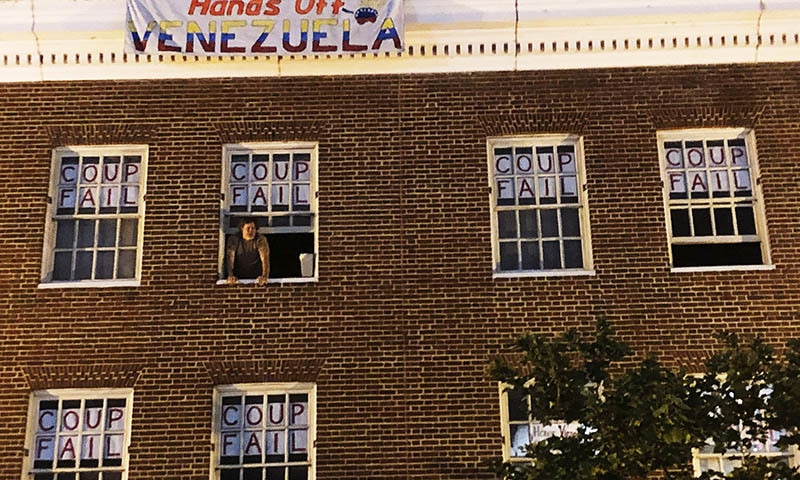 US police on Monday launched a bid to evict Americans who have been occupying the Venezuelan embassy in Washington for weeks in protest against opposition leader Juan Guaido.

The administration of President Donald Trump and some 50 other countries recognise Guaido as Venezuela’s legitimate acting leader as he tries to force the departure of President Nicolas Maduro amid an acute economic meltdown.

Police with flashlights approached the Washington embassy compound on Monday night, removed chains attached to its gates by the pro-Maduro activists, and spoke briefly to those inside.

The activists — who are seeking to bar the entry of Guaido’s representatives — were “offered the chance to leave voluntarily,” according to Rafael Alfonso, a member of Guaido’s delegation in the US.

Three left, and the estimated four who remain inside were given notice that they “have to leave the building,” Alfonso told AFP.

But the standoff continued as, after five minutes, the remaining activists returned to the second floor, where they raised their fists in a gesture of victory through the window. Police then left the gate and re-sealed it with tape.

The activists “are defending international law, defending the Vienna Convention and they are worried about the cascade effect,” said Mara Verheyden-Hilliard, an attorney representing them with the Partnership for Civil Justice Fund. “That is a very dangerous path.”

A Venezuelan source who asked not to be named said police were now waiting for the right conditions to enter the building. Last week, electricity to the building was cut off.

Around 100 Venezuelans waving the red, yellow and blue flag of their country sang the national anthem outside as the US activists peeked out from inside the four-story building.

Carmen Ruzza, a 46-year-old Venezuelan scholar from American University, said she had been visiting the embassy every day with coffee and donuts while a group of people surrounded the diplomatic compound to pressure the activists to leave.

“This is a microcosm of the struggle we have in Venezuela,” she said.

For weeks, an unclear number of Americans belonging to a group calling itself the Embassy Protection Collective has been living in the embassy, with the consent of the Maduro government.

The American squatters aim to block the entry of the Guaido delegation.

The final Venezuelan diplomats who had been posted to Washington by the Maduro administration left the embassy last month. 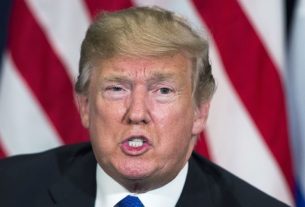 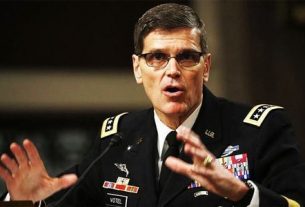 Any agreement on Afghan crisis to address Pakistan’s equities: US 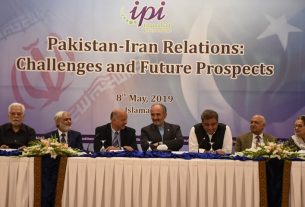 No chance of action against Iran, says minister