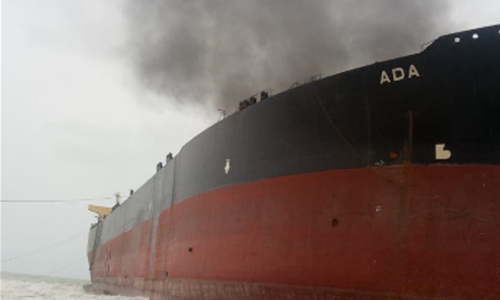 WASHINGTON: US national security agencies believe proxies sympathetic to or working for Iran may have attacked four tankers off the United Arab Emirates rather than Iranian forces themselves, a US official familiar with the latest US assessments said on Tuesday.

The official said possible perpetrators might include Houthi rebels in Yemen and Iran-backed militias based in Iraq but said Washington did not have hard evidence on who sabotaged the four vessels, including two Saudi tankers on Sunday near Fujairah port, which lies just outside the Strait of Hormuz.

Saudi Arabia said armed drones hit two oil pumping stations in the kingdom on Tuesday in what it called a “cowardly” act of terrorism.

A fifth of global oil consumption passes through the Strait of Hormuz from Middle East crude producers to major markets in Asia, Europe, North America and beyond. The narrow waterway separates Iran from the Arabian Peninsula.

On Monday, a US official familiar with US intelligence had said Iran was a leading candidate for having carried out attacks on the four tankers but that the United States did not have conclusive proof Tehran was behind them.

Iran has rejected the allegation and Iranian Foreign Minister Moham­mad Javad Zarif said on Tuesday that “extremist individuals” in the US government were pursuing dangerous policies, amid a war of words with Washington over sanctions. 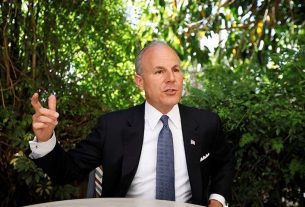 US hints at reviewing ties with countries deemed anti-Israel 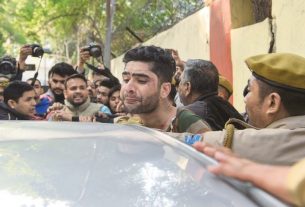 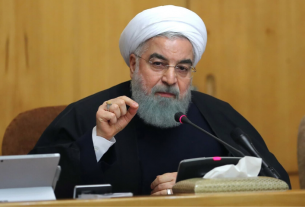 Iran tells US not to ‘plot’ against it amid Gulf tensions